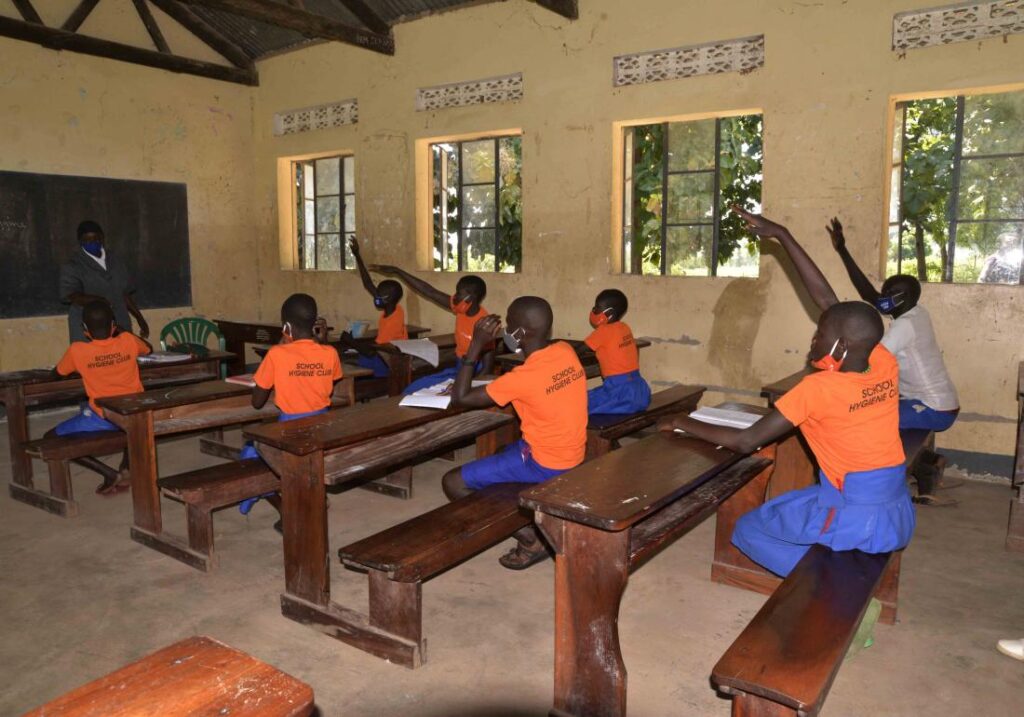 School-going children have expressed mixed reactions about the continued closure of education institutions for non-candidate classes, findings from a study by Makerere University indicate.

Although government reopened schools for candidates and finalists last month, non-candidate and non-finalist learners have remained home for over nine months now.

In March, President Yoweri Kaguta Tibuhaburwa Museveni ordered education institutions to close their gates for over 15 million learners as a way to prevent the spread of Covid19.

President Museveni and health experts reasoned that it would be disastrous if Covid19 broke out in schools because of the congestion in most of them.

The closure of these mass concentration institutions, happening even before the country registered its first case, is yet to be lifted for all learners.

Now, children have told a team of researchers from the Makerere University School of Public Health (MakSPH) that whereas they were initially glad to stay home with members of their families, they have since become uncertain of the future.

This is one of the findings contained in a report titled Exploring Children’s Understanding of Covid19 and its Preventive Strategies: A cross sectional study among children aged 10-13 years in Hoima District.

Government of Uganda, through the Makerere University Research and Innovations Fund, offered the requisite financial support for the study. The aim was to help inform the Ministry of Health intervention in prevention of the spread of Covid19 among children.

Dr Christine Nalwadda led a team of five others to study how 372 children from 18 villages in Hoima Municipality’s Mparo and Bujumbura Divisions.

The children told Dr Nalwadda and her research team that the prolonged school closure had placed some of their colleagues at risk while the Covid19 lockdown had thrown their homes in misery.

The researchers reported that “children expressed happiness that they had spent time with their families, learnt chores and slept longer than they usually did when at school” but “started missing school and were uncertain when schooling resumes.”

The Ministry of Education has encouraged home learning to ensure that pupils and students do not miss out even when schools are closed for non-candidate and non-finalist classes.

Government’s plan to give radio sets to homes to aid children’s learning is still shrouded in uncertainty with Parliament raising questions about the contractor’s capacity and the effectiveness of this measure.

The research team also learnt that “due to the prolonged stay at home, some [of the children in the study] feared that they would learn bad habits like stealing, while others feared that their classmates would not return to school because they got pregnant.”

The study report quoted a 13-year-old boy as saying: “What is hurting in these corona times is that there are girls that I used to go with to school but no they are pregnant; that is bad.”

The children’s other concern was that the Covid19 lockdown had left their parents financially constrained, with a 12-year-old boy even telling researchers, “why I am saying this time is bad is because people are now at home and no longer working; they even fail to get WHAT CHILDREN WANT GOVERNMENT TO DO ABOUT LOCKDOWN

Asked about the challenges they would face regarding Covid19 prevention measures even if schools reopened, children listed lack of sufficient handwashing facilities, congestion that would make it difficult to practice social distance, and school-based activities like cleaning compounds that may not favour use of face masks, among the major hindrances.

For communities, the children were concerned about complacence in following Covid19 prevention guidelines as well as theft of handwashing jerry cans.

To safely reopen all schools for learners, the children recommended that all education institutions be turned into boarding schools to prevent importation of cases; that schools provide enough water and soap for hand washing and disinfectants for sanitizing surfaces; and that all schools be assisted to acquire thermometers to take temperature for all visitors with the idea of isolation of those who present Covid19-like symptoms.

The children also suggested that Covid19 committees be formed to ensure that all learners follow Covid19 guidelines money to buy salt or soap.”