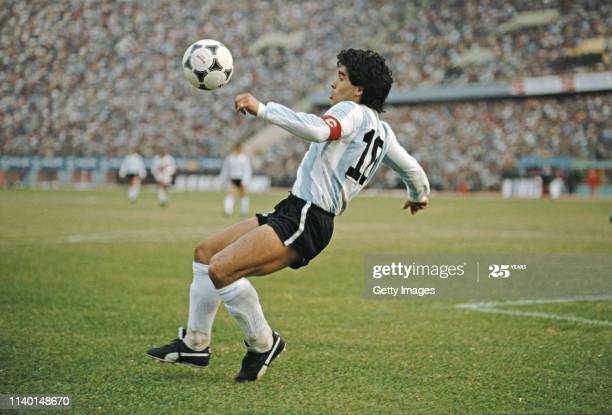 Yesterday  November 2020, devastating news sent seismic shocks online as Argentine football legend and one of the world’s most gifted and best players of all time Diego Maradona (60) was announced dead.

The Argentine former national team captain, who boasted a rare combination of flair, vision, and always mesmerized fans with his skill, was reported to have died of a heart attack.

The athlete passed on two weeks after being released from a hospital in Buenos Aires following brain surgery.

Following the confirmation of the news of Maradona’s passing, celebrities including soccer players and fans, plus colleagues from across the globe paid tribute to the late star through their social media pages.

Below is how Ugandan celebrities commemorated the Argentine legend who is most remembered for his controversial ‘Hand of God’ goal against England in the 1986 World Cup.

The Uganda Musician’s Association president Ykee Benda wrote expressing how much he loved the soccer legend to the extent that he hit studio and came up with a song dubbed ‘Maradona’.

I loved him so much that his name kept coming into my mind whenever I entered the studio to create music, I ended up creating one song titled #Maradona. RIP CHAMP. Thank you for lightening the soccer world. Irreplaceable.

Maradona’s career peaked in 1986 when he helped the Argentina national soccer team win the World Cup after beating England in the final.

His career-low came in 1994 when he was kicked out of the World Cup after being found guilty of doping.

In 2000, he survived a cocaine-induced heart failure. He later went to rehab. In recent years, he battled other health issues and underwent emergency surgery for a subdural hematoma several weeks ago.