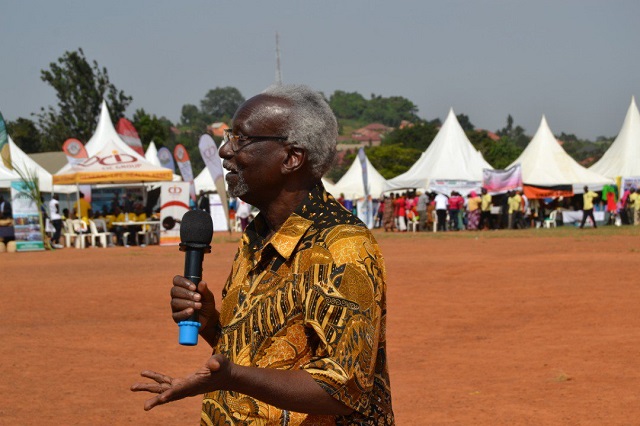 Born on June 12, 1935, Kivejinja was popularly known as KK. Kivejinja’s  interaction with communist leaders and the literature he read  persuaded him to become a socialist. No wonder, KK named his first born son, the late Lumumba Kakaire, after Patrice Lumumba, the first post-independence leader of Zaire now DR Congo. In 1961, when Lumumba was executed, KK, while in India KK’s communist beliefs and dislike for western imperialism influenced him to lead an assault on enemy embassies in 1962 soon after Uganda got its independence.

“After getting the certainty of the hoisting of the Ugandan flag and the downing of the British flag, we were assured that now Uganda was a free and independent country…I organized some of our youths, who moved clandestinely to the American embassy and stole the American flag. They went on and stole the flags of all the nations we considered to be enemies of Uganda,” KK writes.

He says these radical actions saw him banned from travelling to the US until the 1990s when he was a Foreign Affairs minister in the NRM government.

KK made his first foray into Ugandan politics in 1961 as a UPC youth winger. He later became its secretary for research and in charge of the information bureau, before he was expelled from the party in 1965. While in UPC, KK used his communist links to introduce UPC leaders to Asia.

After leaving UPC in 1965, he took leave from active politics until 1980 when he participated in the formation of the Uganda Patriotic Movement that evolved into the NRM of today.

Although he was born a Muslim, KK’s perception of the world was not influenced by Islamic dogma. In fact, when he went to Delhi University in 1957, he undertook to study a pre-university course at Madras Christian College in South India for a year. KK, just like his colleague Bidandi, married from the Christian faith. His wife Deborah Nakafeero Wavamunno is a cousin to Bidandi.

KK was among the first indigenous Muslim graduates alongside the late Abu Kakyama Mayanja, the former Justice and Constitutional Affairs minister. Kirunda was an all-embracing man and a person who believes in huge families and had 14 children with two wives and in addition to his nuclear family, his home took in many other children (many adopted as orphans)

1987: Minister of Transport and Communication

1994-1995: Minister of Works, Transport and Communication

MAY HIS SOUL REST IN INTERNAL PEACE