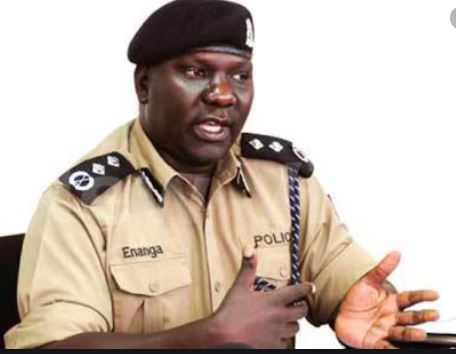 The Coronavirus (COVID-19) lockdown has led to several school girls being defiled, impregnated and some infected with the deadly HIV/AIDS virus.

As you read this, the police in Mpigi District have in in custody a 24-year-old man  who was arrested over allegations of defiling a 16-year-old girl and infecting her with HIV.

Ronald Buyongo, a resident of Buwama Local Council I, in Buwama sub-county, reportedly lured the juvenile, who is a resident of the same village, to a Catholic Church in the same area, where he had unprotected sex with her.

Fred Enanga, the Kampala Metropolitan Police spokesperson, said that; “Buyongo and the girl kept visiting the church for the next six days after that for the sinful expedition.”

Enanga added that “The Juvenile soon started presenting with signs of pregnancy and was confirmed positive after she was taken for tests by her parents. It was then that she revealed the father to her unborn child.”

Enanga also revealed that later Buyongo and the victim were both subjected to HIV tests which turned out positive.

He noted that Buyongo will be arraigned in court and charged with aggravated defilement once investigations are completed.