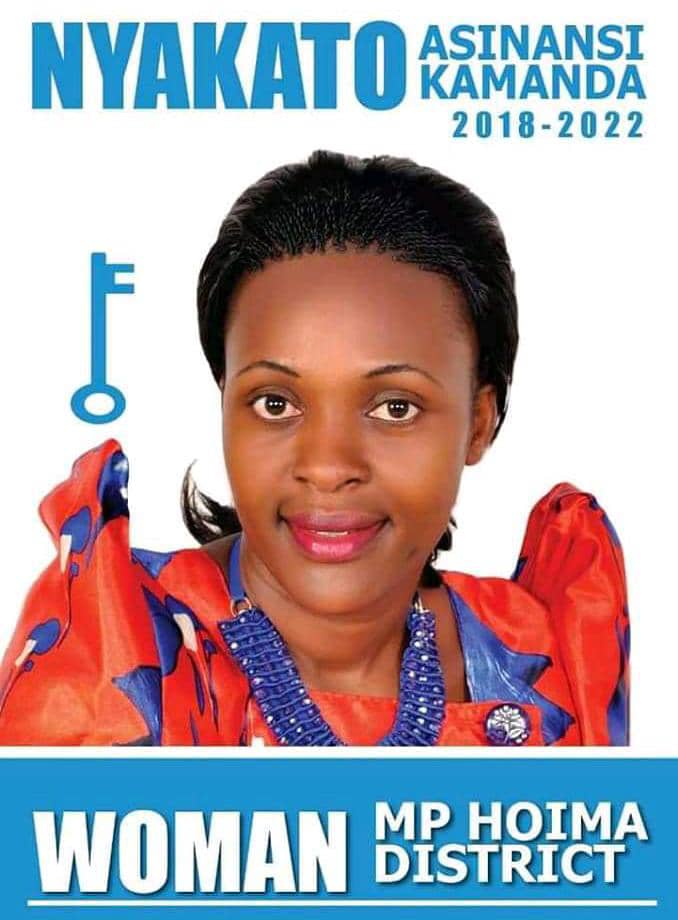 Following her appointment as a shadow minister for Energy and Mineral develoment, FDC’s Hoima City Woman MP , Nyakato Asinansi who accepted NUP leadership appointment said it was time for Opposition to unite for a bigger cause.
Speaking to our reporter Nyakato said that for Opposition to hold accountable the government, they should be United. She promised to fight for the people of Bunyoro where she comes from in order for them to benefit from the oil. Nyakato started contesting in 2011 for Parliament untill 2021 when she was able to make it.