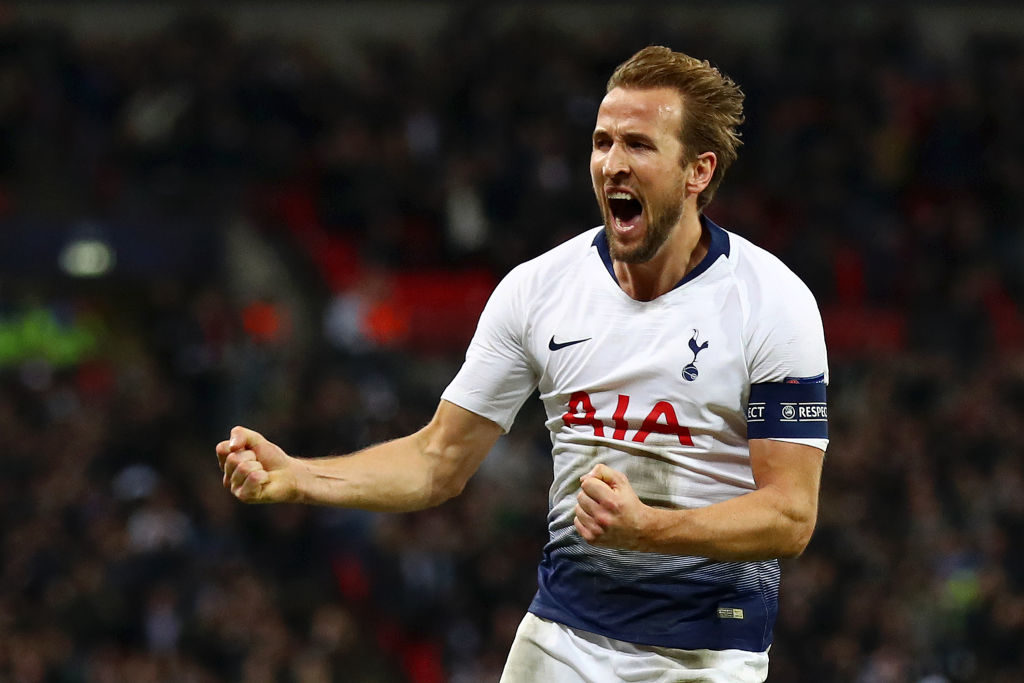 Harry Kane scored his 200th Tottenham Hotspur goal in just his 300th game for the club in their Europa League clash at Ludogorets on Thursday evening.

The England captain, who scored his first goal for the club back in 2011 against Shamrock Rovers, had to wait nine years to complete his double century.

It came in the same competition as he put the visitors 1-0 up in their Europa League clash in Bulgaria with a well-placed header from a corner.

Lucas Moura got on the scoresheet just after the half hour mark to give Spurs a 2-0 lead.

Kane becomes the third Spurs player to reach the landmark and is behind only Bobby Smith and Jimmy Greaves in the club’s record scorers list.

It took Rooney 406 games to score 200 goals for Manchester United, while Shearer reached the landmark in 385 games for boyhood club Newcastle United.

Henry, who is Arsenal’s record goalscorer, finished with 228 goals for the club and scored his 200th against Birmingham City in his 321st game for the Gunners.

Manchester City striker Sergio Aguero currently has a better strike rate than Kane and became the first player in City’s history to reach 200 goals for the club when he scored in the 2018 Community Shield.

It was his 293rd game for the club and the diminutive Argentinean has now reached 254 for the Citizens since joining from Atletico Madrid in 2011.