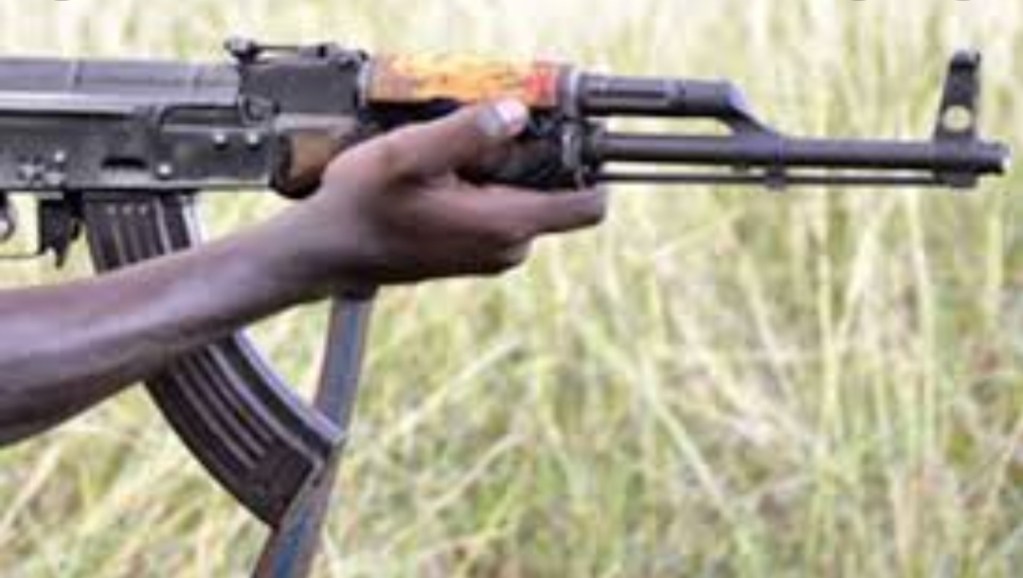 Police in Napak District is hunting for a group of suspected rustlers who killed the Gombolola Intelligence Officer of Lokopo sub-county.

Police in Napak District is hunting for a group of suspected rustlers who killed the Gombolola Intelligence Officer of Lokopo sub-county.

Michael Longole the Karamoja Regional Police Spokesperson confirmed the incident saying the joint security team is hunting the killers whose motive is yet to be known. He said the killers also robbed 150,000 Shillings from Lopuli.

Longole added that the police visited the scene and recovered two cartridges.

There are reports that the rustlers have now started targeting security personnel and their collaborators.

Last week, the Kotido Resident District Commissioner Ambrose Onoria recalled all the GISOs from the working stations back to town due to the continuous attacks on security personnel by armed rustlers.

Moses Okot, one of the residents of Lokopo, said that working or walking with security personnel in the community has become more dangerous.

“Many people have been killed by warriors on assumptions that they work with intelligence yet they are not”, Okot said.