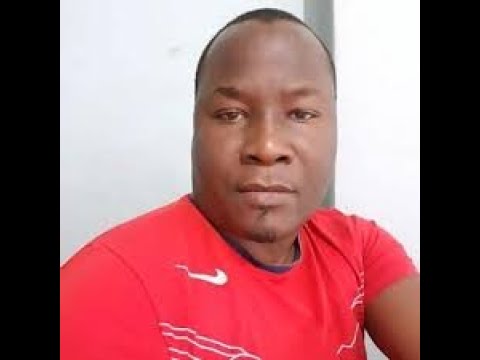 Minister Oryem said Lumbuye, who is currently being deported, has already been charged back in Turkey for several offenses including breach of immigration rules and regulations.
Hon Oryem says Lumbuye with some other Ugandans he referred to as accomplices, will be arriving in the country early this morning.
“He is in custody of Turkish authorities with some other Ugandans and has been charged with several offenses that Turkish authorities have preferred. They will be deported or they have been deported and en-route to Uganda where they will be in the early hours of today morning” Oryem said
“I want to assure the family and friends and those who have been following this story closely that Lumbuye on arrival with his accomplices will be received by relevant authorities, questioned of various offense and I would like to assure you that they will be brought to court before the courts of law..” he added.
The minister also said some of the offenses committed by Lumbuye and the alleged accomplices have direct implication in Uganda as a country.
“There has been so much hysteria in social media that if you are brought to Uganda you will be mistreated or executed; I would like to state it categorically that Lumbuye and others who will come to Uganda will be given a fair hearing before courts of law” he stated.
A blogger and strong critic of the ruling government, Lumbuye had made a name using social media platforms on which he regularly shared opinions, some of which were deemed offensive and toxic. At one time, he announced that some influential leaders had died including president Yoweri Museveni.
He was reportedly arrested by police in Turkey a few days ago pending deportation to Uganda possibly on orders of the Ugandan authorities.
Twine said they were closely monitoring the social media conduct of Ugandans especially in diaspora following a directive by President Museveni ordering security services to quickly investigate and follow up individuals who peddle false news on social media