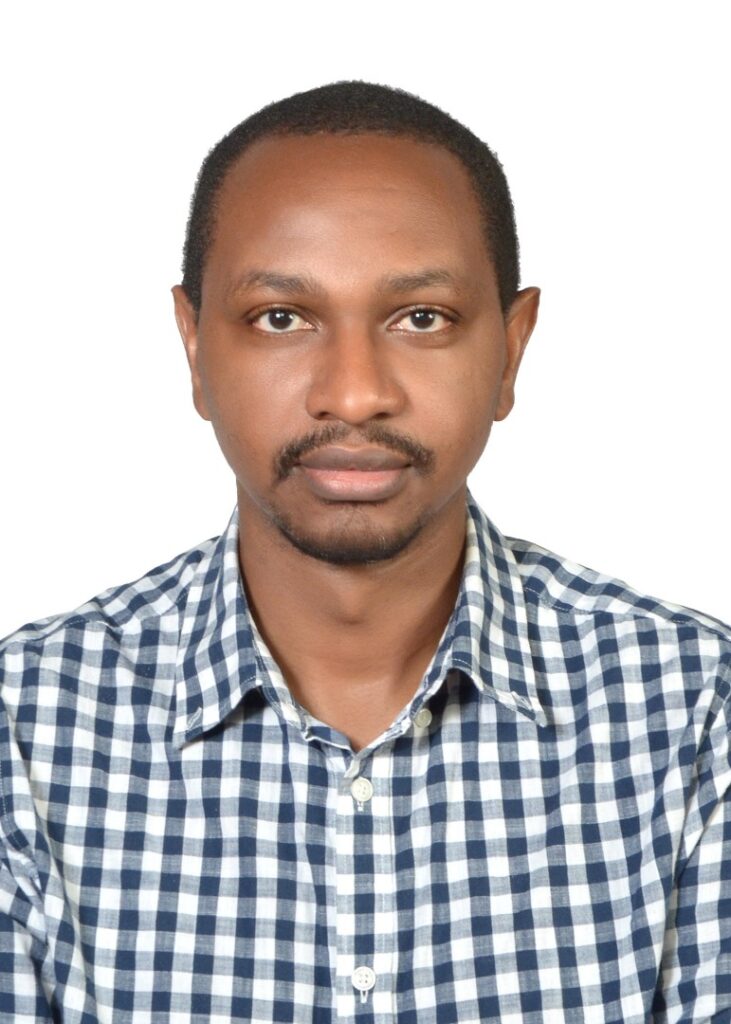 By Richard Kintu
Five top police detectives attached to Kira Division Police Station have been jailed after a racket of city fraudsters framed them up as they (cops) closed in on a Shs3.5bn money laundering scam at Sanlam Insurance Company.
The unfortunate detectives include Kira Division Police OC CID Mulema Maliserino, Sgt. Walimbwa Julius, one PC Okello and two others who are now facing charges of extortion and soliciting bribes. Mulema, Okello and Walimbwa are jailed at railways police station in Kampala city while their two co-accused are out of jail on police bond.
The detectives were arrested on the orders of the Deputy IGP after the mafia gang they were investigating over possible money laundering and land fraud dragged them to Kibuli CID alleging that they were trying to extort them Shs200m so as to clear them.
Details
Documents seen by this newspaper indicate that trouble for the cops began at the beginning of last year when a whistleblower alerted crime intelligence officers about huge sums of money that were leaving Sanlam Insurance Company accounts and being channeled to individual accounts linked to its Chief Finance Officer (CFO), Anthony Gitonga Kirima, a resident of Kito Village in Kira Municipality, Wakiso district.
On getting leads, there emerged suspicion that the monies were being used to fund subversive activities specifically linked to Robert Kyagulanyi’s national unity platform (NUP). As such, intelligence did preliminary investigations and then handed over the findings to Kira Police Station detectives led by OC Maliserino Mulema to profile the suspect.
Money Laundering Detected
To investigate the matter, police opened a general enquiries file vide GEF 45/2021. A quick profile then showed that Kenyan-born Kirimi is a bonafide Ugandan citizen by virtue of his marriage to Jackline Sabiiti, a Ugandan and is a highly educated accountant who also lived in Canada.
A probe into his finances showed that huge sums of money were being channeled from Sanlam Insurance Company to Afgri KAI Limited and then to the accounts of Bluefin Agricultural Consultancy & Finance in Stanbic and dfcu bank. Some of the accounts were identified as no. 4404161601 and 4404161600. Some of the money would also be channeled to Gitonga’s personal account, No. 0100241611600 in Standard Chartered Bank. Records show that the money was laundered between February and August 2020. Specifically, Gitonga received shs540m on February 24, 2020, Shs450m on June 1, 2020, Shs365.5m on July 6, 2020 while shs300m was wired to his accounts on august 6, 2020. A company search showed that Bluefin is owned by Gitonga and his wife Jackline Sabiiti and was incorporated to offer extension services to farmers.
Once preliminary profiling was done, the police on July 12, 2021 went to his home in Kito to interview him. However, the suspect’s wife became violent, abusing them and later stoned the detectives’ vehicle. With the woman becoming uncooperative, the cops arrested Gitonga and take him to police so as to conveniently question him.
Gitonga Confesses
A statement Gitonga recorded at Kira Police station vide GEF 45/2021 shows that he confessed to having stolen the money from Sanlam although he vehemently denied being involved in any political or subversive activities.
He revealed to detectives that he stole the money for personal enrichment and was working with a racket involving some colleagues at Sanlam and at Afgri Kai. Apparently, Gitonga would wire money to Afgri ahead of an audit of the Insurer’s accounts. The money would then be held on Afgri accounts awaiting any queries. And once the audits failed to detect the heist, then the Afgri contacts would take their share (which was always bigger according to Gitonga) and then wire his ‘cuts’ to his accounts as directed. Investigations revealed that by the time Gitonga was quizzed, he had laundered about Shs3.5bn.
He further revealed to detectives that he used the money to buy a home on Block No 185, Plot 14292 in Kito-Kira, build his father-in-law a home and also buy apartments that are under final refurbishing in Kira. He also bought himself a V8 Land Cruiser, UBH 589E.
Following the admission, Kira Police Station released Gitonga on state bond (without sureties) to help him to his work as further investigations are done.
Gitonga puts Cops UNDER siege
However, the cops led by Kira Police Station OC CID Maliserino Mulema would curse their mistake to release a mafia-like criminal when on July 14, 2021, Gitonga opened a case of unlawful arrest and extortion against them at Kibuli CID headquarters. In what borders a case of unbelievable coincidence, this act was in tandem with his wife’s earlier threat.
As evidence, Gitonga produced voice notes through which Mulema and his juniors allegedly sought to extort him of Shs200m so as not to pursue him. That the communications were allegedly done vide phone lines 0702555520 and 0713881968.
The authorities at Kibuli opened charges against their detectives vide GEF 657/2021 called for Gitonga’s file; which was forwarded on July 16, 2021.
On perusing the file, it was confirmed that Gitonga had cases of money laundering against him and so he could not allege unlawful arrest.
The officers thought they had gone off the hook but the matter was pushed to the Deputy IGP’s office who then summoned the detectives to Kibuli on July 30, 2021.
These would then be swiftly arrested and detained at railways police station where they were still languishing by press time. Speaking on condition of anonymity, a police source expressed dismay at the detectives’ arrest. “What hurts us is that despite there being incriminating evidence against a suspect, he is free while the people supposed to investigate him are arrested. It is such cases that discourage hard working detectives thus leading to failure of investigations,” the source said.
In comes the land mafia
If put into persptive, the disappointed source’s narrative fits in well with the predicament that top detective Mulema finds himself in.
Evidence of this manifests in a report (ref: CID/A141/225/VOL19/036) that Charles Mutungi, the commandant Land Protection Unit made to Mulema’s bosses at Kibuli CID headquarters on july 20, 2021).

The report was in respect to findings of a special probe into land conflicts in Kito village, Kira Municipality. The wrangles involved serial land fraudster Yusuf Ssemakula alias Nasif, Sewati Family, Walugembe Family, the Kisosonkole family and one Mzee Hezekiah Mukiibi among others.
Particulars of the wrangle filed vide Civil Suit 1260 of 2021 arising from Civil Suit 631 of 2021 show that Ssemakula Yusuf touched off trouble when he claimed that on July 13, 2018 the Sewati and Walugembe families donated to him 6.31 acres of land on block 185 (no plot number) at Kira Kito. However, investigations would later show that the purported land fell within Plot 2458 which belongs to Hezekiah Ssemakula. The land was however part of that for which a consent judgment was vacated by Justice Damali N. Lwanga on September 18, 2017 thus making the two families lose claim on the land.
It was thus impossible that they would donate land they didn’t own. Later, Ssemakula offered to refund money of all the people whose money he had taken in respect of the land. However, Ssemakula shocked everyone when he filed a case against Mukiibi citing unlawful occupation of his land. He however has two donation agreements dated January 2, 2017 and July 13, 2018 for the same land although the one of July 13 has a plot number (2458) inserted in bold font. In another claim, Ssemakula said he bought the same land from the estate of the late Kisosonkole from Josephus Rufus Kisosonkole in 2019. However, records show that this estate was closed in 2004 and the land given to individual
beneficiaries. Even then, an inventory of the estate shows the particular land did not belong to Rufus so he couldn’t have sold what didn’t belong to him. In all these issues however, Ssemakula together with his accomplices including Kayondo Juma blamed his woes on Kira police detectives led by OC CID Mulema.
In his recommendations after filing the report, mutungi branded Ssemakula’s claims “forgeries which also lacked transparency”. He then also advised the police hierarchy to transfer OC CID Maliserino from Kira division where he had served four years “to safeguard against denting his good record of service”. This was after Mutungi’s investigations revealed that land mafia in Kira were plotting against Mulema for failing their deals, for instance land theft. It is now thought that the mafia could have finally got their target!
Watch this space for more details to this story
For comments on the story, contact: 0794872717