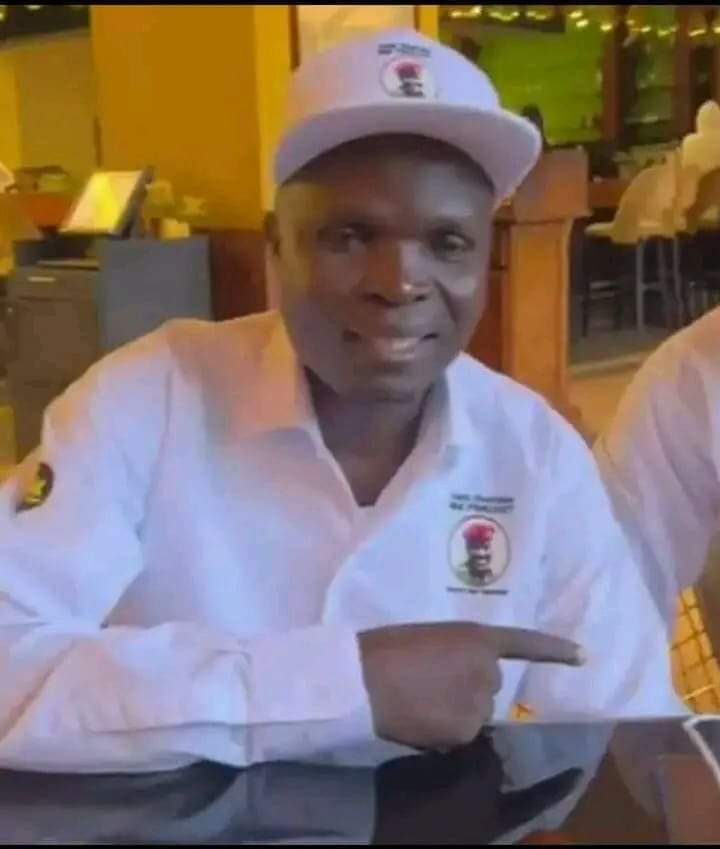 Ugandan singer Ronald Mayinja has officially been unveiled as part of the Team Chairman MK project, a mobilization team promoting the achievements and programs of Gen. Muhoozi Kainerugaba

In the past, Mayinja was known for his numerous songs that criticized the ruling National Resistance Movement (NRM) government.

In 2019, while at Serena Hotel during singer Catherine Kusasira’s concert, President Yoweri Museveni said Mayinja’s songs like Africa, Bunkenke, and Mzee Bizeemu were giving distorting information about the government.

A year later, Mayinja released a song praising Museveni for his achievements in which he asked Ugandans to give him another term. The song titled Akalulu Kako Mzee became the 2021 campaign anthem for the NRM presidential candidate.

This however didn’t go down well with a section of Ugandans especially opposition National Unity Platform (NUP) supporters considering he had expressed interest in contesting for the Gomba East MP seat as the party candidate.

After the elections, Mayinja made a U-turn once again and released a song dubbed ” Abantu Baganye” calling upon President Museveni to leave power.

In the song, Mayinja said while making consultations in most parts of the country, he learned that President Museveni is no longer popular due to the increasing poverty and poor health facilities among other issues.

The singer revealed that people had even hated him for siding with the government.
Hardly had the dust settled, the veteran singer is now part of Team Chairman MK project. Top on the agenda of the project is to systematically influence a peaceful transition of power from President Museveni to his son Gen Muhoozi.

He added, “Nowadays we take the opposition as a party that beefs the government instead of one that advises the government. My songs were not beefing but advising now if we are to put things right, why should I hide and keep away?

The singer said he is ready to rally behind Gen Muhoozi once he stands for presidency since he shares the same interests like him.

He said, “I’m ready to support the youth to make right innovations, I’m here to move with Team Chairman and MK is our Brand. We need to support him to sustain the peace and move this country forward. Let’s leave behind the demonstrations so that we attain whatever we want in peace not to end up like Libya and Iraq among other countries