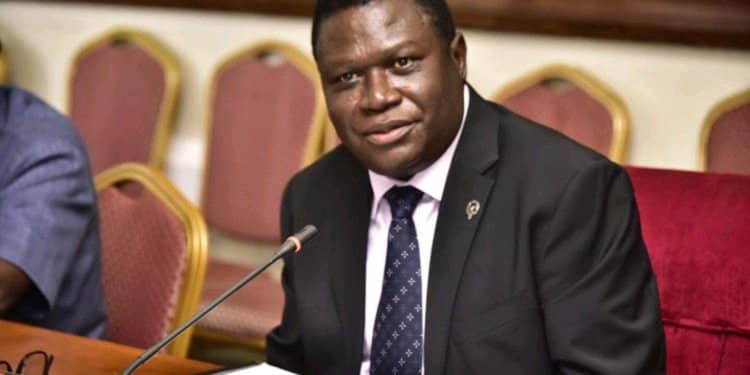 The Human Rights Committee of parliament has summoned the Minister of Justice and Constitutional Affairs, Nobert Mao to explain the continued confinement of inmates with mental health disorders.

This comes after the committee discovered that many of these have been in prison without trial for more than 20 years.

The summons followed a list submitted by Uganda Prisons Services of 26 Ugandans whose trials have been approved by the Minister of Justice following medical examinations that proved them mentally capable to stand trial.

However, a review of the list attracted criticism from legislators such as Naome Kabasharira, the Rushenyi county MP, who described the delay by the Minister of Justice to scrutinize the medical records of the suspects as reckless noting that this is a violation of human rights to the suspects.