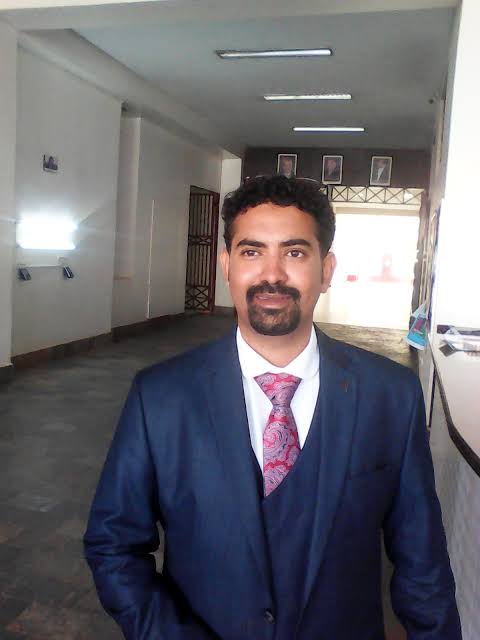 The Family of East African University proprietor, Hassan Alwi, are said to have drowned in an accident on River Nile.

According to a statement from Uganda Police, Hassan Alwi’s wife Super Shakirah, and one their daughters Amirror Alwi drowned when their boat experienced engine failure and sailed through spillways of River Nile.

Although the police claim that Hassal Alwi drowned with the family, reports from different sources maintain that he is alive, and getting treatment for an injury on the head.

The reports from Eskom Uganda Ltd, also maintain that the boat that had Alwi’s family (Four members) experienced engine failure on River Nile, and sailed helplessly towards high pressured spillways that hit it and spilled all those that were on board.

The boat also had a tour guide, and another member of Alwi’s family identified as Jafalu Alwi, aged 12 years.

Also, in an attempt to rescue the family, a lone boat followed but was also hit by the spillways. It had one person aboard.

“At around 17:30hrs security manager Eskom called Nalufenya police on phone reporting drowning of people at Kiira dam, this was even registered under SD REF 09/30/08/2020.This involved two boats one which had four people namely Hassan Alwi,(father), Shakira Super (mother), Alwi Amirror (child),Jafalu Alwi (child), Okidi Patrick (staff). and the second boat had one person not yet identified who had come to rescue the first boat, which had experienced an engine failure,” a statement from Police reads.

“Upon receipt of information, a team police officers from Nalufenya police station led by oc station, OC CID, Nalufenya medical team, together with Police marine responded to the scene and managed to rescue and saved two lives from the water which had reached Kiira dam Tabines,” the statement continues.

Those who survived and rescued people are Jafalu Alwi 12yrs, Okidi Patrick 39yrs all are undergoing treatment at Nile international hospital in Jinja City.