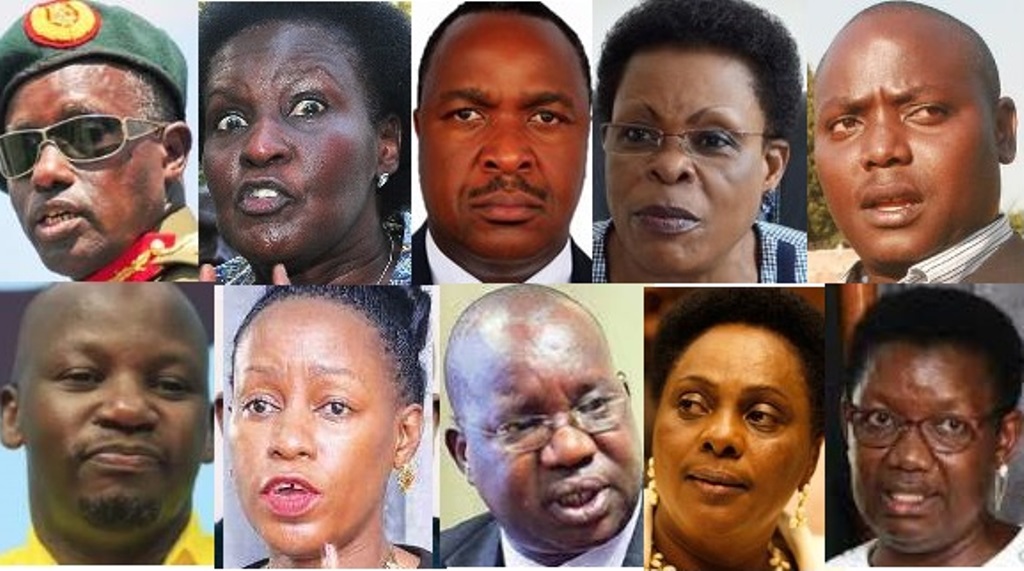 The Ministry of Internal Affairs through it’s it’s spokesperson Jacob Siminyu has directed all former Ministers and Members of Parliament to return the official and diplomatic passports.

Jacob Siminyu, said several former ministers and MPs are illegally holding diplomatic and official passports yet they lost such statuses.

Siminyu explains that an MP acquires an official passport only when he or she is still a serving legislator. The same applies to ministers with diplomatic passports that are only valid as long as they are still in the cabinet.

“Official and diplomatic passports are acquired because of the status you are currently holding. They are given to you because of the status. If you are a minister you get diplomatic and MPs get an official passport. If you lose the commissioner status you get the ordinary. You are instructed to return and get the one that matches your ordinary status,” Siminyu explains.

Siminyu further says that a number of former MPs, ministers, retired commissioners, ex-Permanent Secretaries, directors raise flimsy excuses whenever they are reminded to return the ‘VIP’ passports.
The MPs passport is green in color while Ministers and Ambassadors as well as their family members get diplomatic passports. But once one loses such a title, he or she must get an ordinary passport which is blue in colour.

Ex-ministers and MPs who have adamantly refused to return diplomatic and official passports risk being embarrassed as they might be forcefully removed from them. DCIC advises such people to voluntarily return such passports.