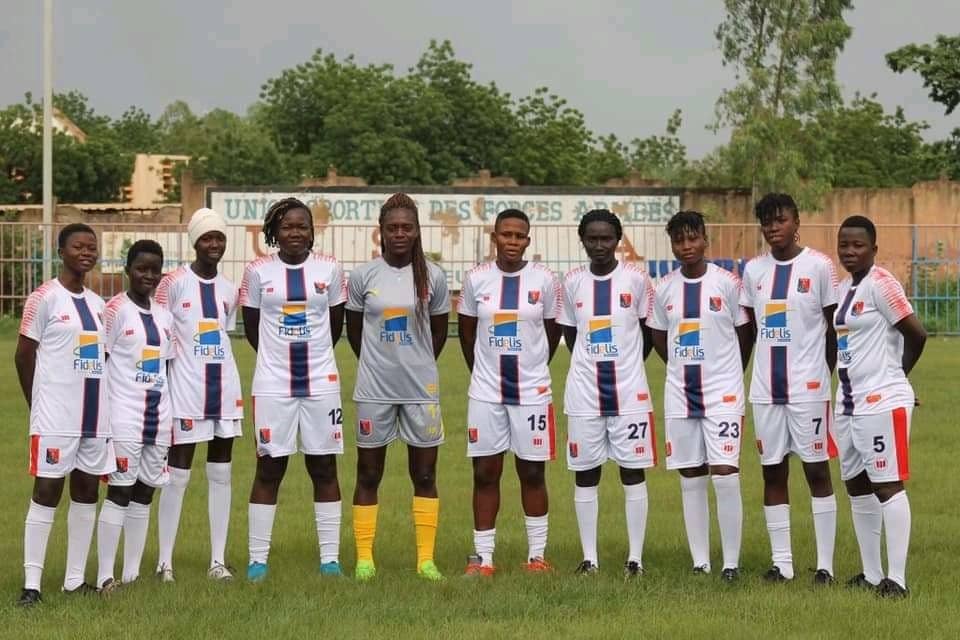 The Council of East and Central Africa Football Associations (CECAFA) will make the draws for the Zonal CAF Women’s Champions League qualifier on Tomorrow (Wednesday) July 7th.
Auka Gacheo, the CECAFA Executive Director has confirmed that the draws will be conducted via zoom on Wednesday afternoon.Nine teams from the region will take part in the qualifiers ahead of the inaugural CAF Women’s Champions League to take place in Egypt.
The zonal qualifier is expected to take place in Kenya between July 17th to August 1st.
Tanzania’s Simba Queens FC, Lady Doves FC (Uganda) and Commercial Bank of Ethiopia FC on paper seem the strongest teams seen as favourites to snatch the single slot.
The other teams that will be drawn include; PVP FC (Burundi), FAD Club (Djibouti), Scandinavia WFC (Rwanda), Yei Join Stars (South Sudan) and New Generations FC (Zanzibar).
The top six teams (one from each CAF Zone) and the host of the final tournament (Egypt) as well as one extra team from the Zone holding the title of the previous Women’s Africa Cup of Nations (2018) will qualify to the final tournament.