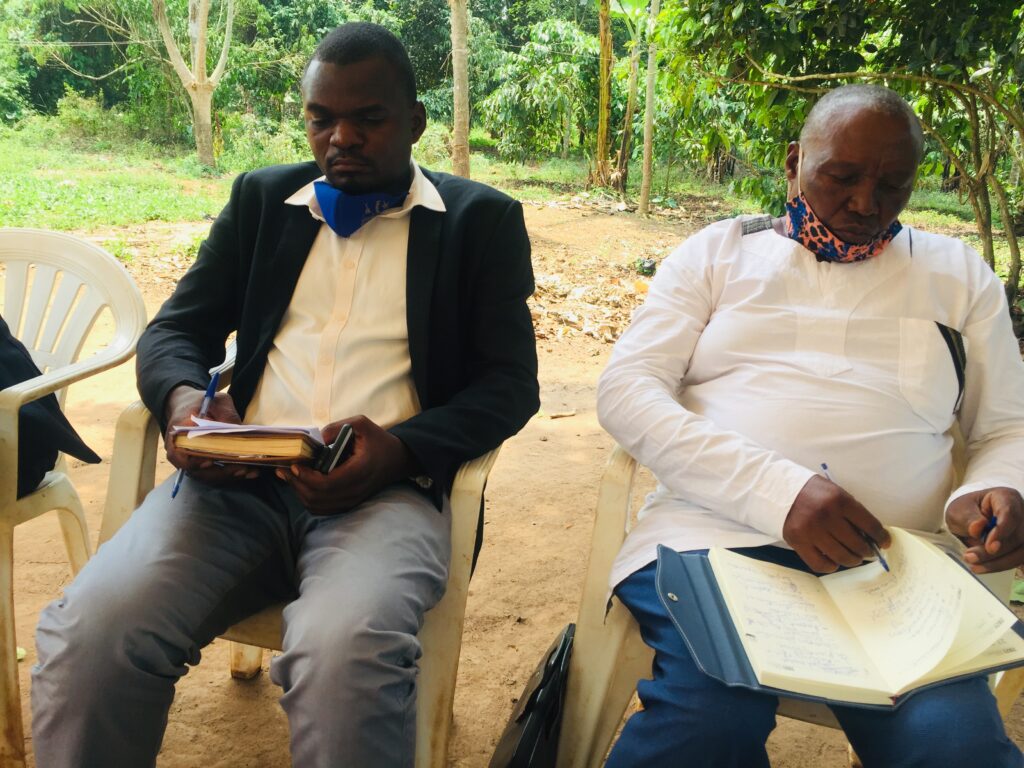 The newly elected mayor of Nakifuma-Naggalama Town Council in Mukono District Walusimbi Isa Nvule has warned the Councilors against having sexual relationships with fellow Councilors.

“As we take on office try to resist from getting into sexual relationships with your fellow councillors. Respect yourselves and do what brings you to the meetings.” He said

Nvule made the remarks during a training meeting of the newly elected Councilors in Nakifuma Constituency at his home in Gonve village, Nakifuma sub county in Mukono District.

“Dress well to suite your position, avoid being seen in unreputable places like bars, lodges which could be used to tarnish your name. Don’t abuse your position to fool around, gossiping.” He said

During the training, the councilors we urged to be persistent on their issues while lobbying at the town council.

The elderly councillor Nakifuma Naggalama Geoffrey Kiwanuka said: “Raise your issues before the executive and be persistent on issues that concern you. Don’t sign on things that were given to you short notice. Don’t allow to sign things you didn’t understand due to the little money given to you at the end of the day”

Twaha Lutaya Councillor Musota ward said: “Regardless of our different political affiliations let us work together to deliver go services for our people who entrusted with our positions.”