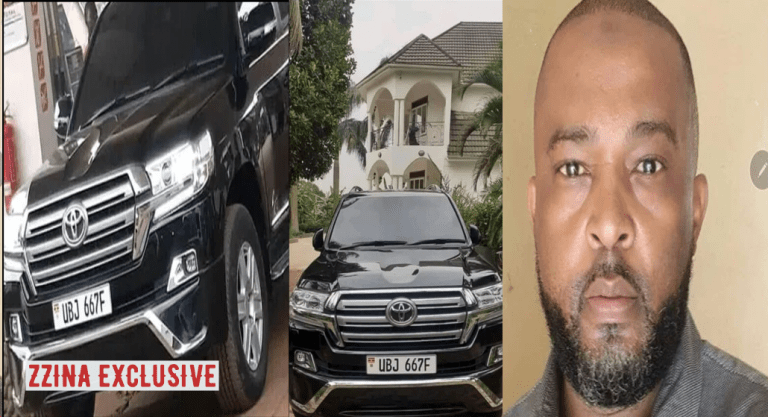 Khalid, a clearing and forwarding businessman, has confirmed delivering the black Toyota Land Cruiser to Uganda himself sometime in November 2020.

The businessman, aged 44, says Bobi Wine is a friend.

Contrary to claims that the car was new, Khalid confirms it is a secondhand and could not say when asked if it was bulletproof.

“That was my car. I have been using it. I have had it since 2019. I went to Uganda for business. I wonder why the vehicle has since been a national conversation,” he told journalist Mohamed Ahmed of Nation.

He disposed of the vehicle about five months since registering it in his names with National Transport and Safety Authority (NTSA).

He says he doesn’t see why Uganda Revenue Authority (URA) is following up on the car.

“I did not do anything fishy. I was cleared by officials both from Uganda and Kenya. I used the right channels and there is nothing sinister that I did,” he added