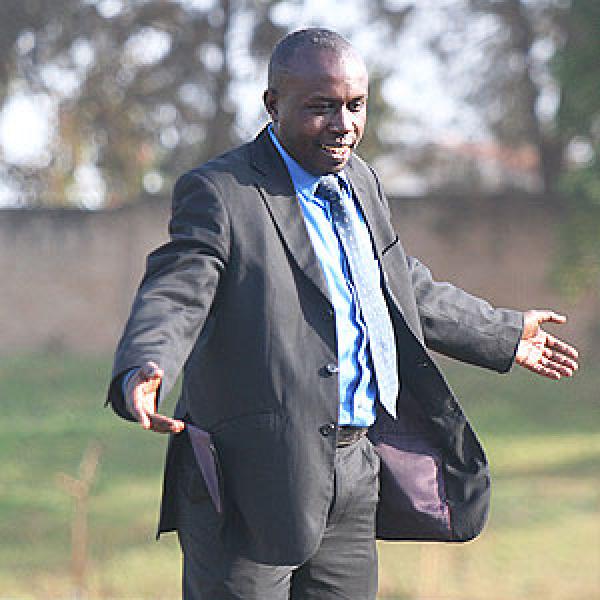 The tactician has placed him among current and former famous Ugandan players even though he described Mutyaba’s approach as rather casual.

“I have seen the likes of Phillip Omondi, Steven Bogere, Livingstone Mbabazi, Willy Kyambadde, Edgar Watson and Allan Okello, few currently fit the bill as well as [Muzamir] Mutyaba in the last five years,” the former Nyamityobora FC coach said as was quoted.

“The midfielder may not be a mainstay in the Cranes, but that didn’t matter if you saw him play.

“This is a man who is the most important person on almost every pitch he enters, and if that means never stepping higher up the pyramid that won’t matter.

“I first saw Mutyaba in 2006 playing for Katanga FC in Wandegeya and Buddo SS as a schoolboy. It was easy to notice him because of his casual approach to the game.

“While others played with grit and enthusiasm, he played as if in slow motion and without regard of others on the pitch. He made things happen with very little effort and most people construed him as lazy.”

Mutyaba recently left Kampala Capital City Authority (KCCA FC) after serving and winning a number of trophies with the giants for five years.

“When he moved to KCCA in 2015, coach Mike Mutebi, who is one hard person to please, famously called him ‘Fantasista’, thus the nickname ‘Fanta’,” added the Ugandan coach.

“In Italy, the same type of players known as ‘Fantasista’ are revered in a world of Catenaccio where defensive football is a part of the national psyche.

“Players who can elevate themselves above such ethos and thrive in such a rigid system of playing are seen as priceless commodities and ones to be celebrated and cherished.

“Mutyaba is someone who treated regular games as if they were his own testimonial, to the point that there were times you thought he was more bothered about embarrassing opponents than by finding the net.

“In one famous spat with him, I had benched him for a league game against Proline FC in Luzira, Maroons took an early lead and we were comfortably running the game out. I looked at my bench and saw him and I was sure he would give the team more impetus in attack.

“Mutyaba has been a nightmare for opposing defenders in the Premier League and especially those that have visited the Philip Omondi Stadium in recent years.

“Teams could get tight on him and risk getting beaten all ends up, or stand-off, give him space and have the exact same thing happen, only half a second later.

“Most of the time, when you’re learning to play football, a coach will warn you not to attempt a turn using just your back because ‘it won’t work’ or ‘that’s a stupid idea’, but Mutyaba never knew the meaning of such criticisms.”

At KCCA, Mutyaba won three league titles, a Cecafa Club Championship title and two Ugandan Cups and was named the Fufa Player of the Year in 2017.

Previously, he was part of the SC Victoria University side which won the Uganda Cup and a Nile Basin Cup.