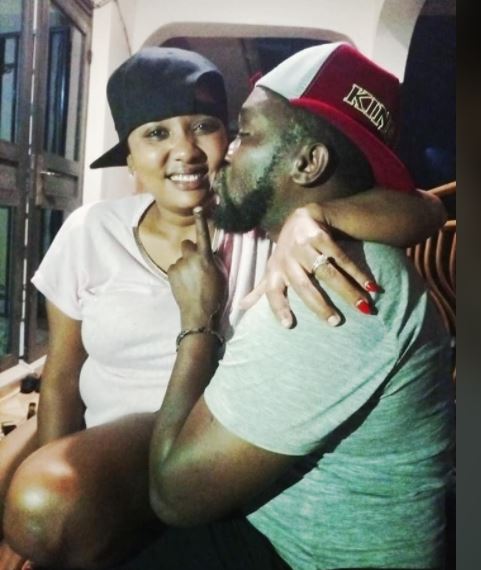 Socialite Jackie Klein who is one of Kampala’s renowned serial daters, is currently enjoying the Gologo of her new lover only identified as Martin Brosban.

Jackie Klein recently paraded her new lover on social media after sharing pictures of them making out in a rather very romantic manner.

Prior to hooking up with  Martin, Jackie, who is a single mother, has been linked to several  men among them  socialite Shanita Namuyimbwa aka Bad Black’s ex-lover Meddie Ssentongo, although their was only a fling.

But apart from Ssentongo, Jackie  is also said to have enjoyed flings with other men like rappers Navio and The Mith, former Uganda Cranes star David Obua, Pastor Martin Ssempa’s son Pablo Ssempa,  a Chinese pensioner only identified as Bill, a UK based Nkuba Kyeyo dude only identified as Fahad, among others.