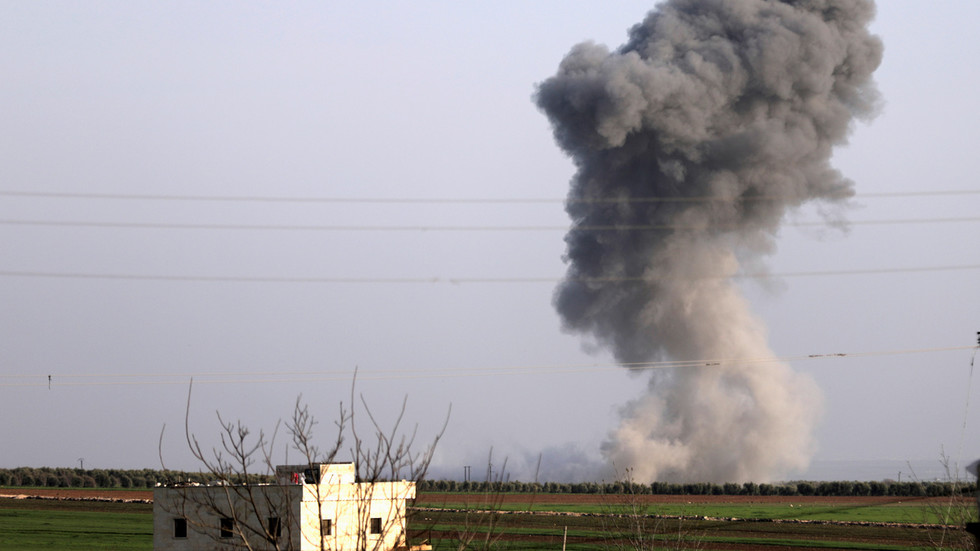 At least three people have been killed and eight others wounded after a car bomb exploded near a checkpoint close to the Somali parliament headquarters in the capital Mogadishu.

A security official and witnesses reported the explosion on Saturday as the explosive-laden vehicle passed through a security checkpoint causing security forces to open fire. The car exploded close to another checkpoint at the Sayidka junction, according to local media and police sources.

“The police were chasing the hostile vehicle after spotting it a few kilometres away from where it exploded,” security official Abdirahman Mohamed told the AFP news agency. “Three civilians died according to the information we have received so far and eight others are wounded,” he said.

“The police opened fire on the vehicle and chased it and this has allowed many people to flee away from [the] road. This has really limited the number of casualties the blast could have caused,” the official added.

“I was at a gym close to where the blast occurred, but thanks to God we have heard the gunshots before the blast. And this alerted many people including myself and we fled from the area to take cover before the vehicle reached the area of the explosion,” Dahir Osman, a witness, told reporters.

“The blast was huge, I was inside a shop and I saw police chasing a vehicle on the wrong side of the road. It crashed into several vehicles and tuk-tuks before it exploded close to the checkpoint as police continued opening fire on the vehicle,” said another witness, Aisha Ahmed, the news agency reported.

While no group has yet claimed responsibility for the attack, Mogadishu has been regularly targeted with attacks by the al-Qaeda-linked al-Shabab group who have been waging a long and violent armed uprising seeking to unseat the internationally-backed government in Mogadishu.

They were driven out of Mogadishu in 2011, but still control swathes of territory from where they plan and launch frequent, deadly attacks against government and civilian targets.

The United Nations expressed its concern that a further delay in the country’s election could unleash political turmoil by paving the way for exploitation by the armed group, which has threatened to attack the polls.

Somalia was due to hold elections on February 8, but they were delayed as President Mohamed Abdullahi Mohamed and regional leaders squabble over the voting process.

On Wednesday, the UN Security Council called on the federal government and regional states to urgently resume talks and agree on arrangements to hold elections as soon as possible.