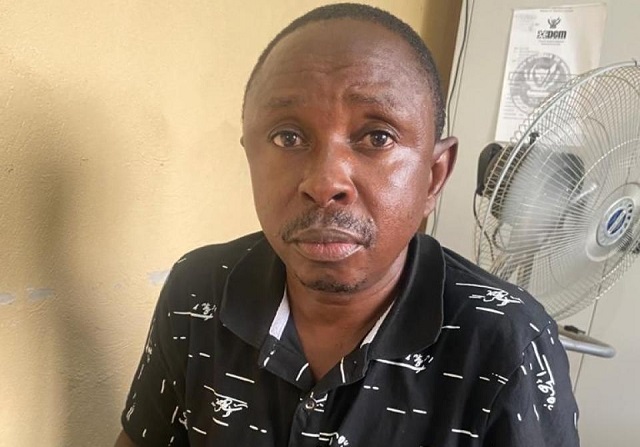 Kisokorania is said to be one of the original members of the Allied Democratic Forces during the times of incarcerated leader Jamilu Mukulu.

His alleged arrest comes a week after the capture of another top ADF recruiter, Banza Madjaribu, who is also a brother of the terrorist group’s de facto commander, Imam Zakaria Banza Souleymane, also known as Bonge La Chuma.

Madjaribu is believed to have organized a recruitment network for ADF using his numerous mini buses and motorcycles, which he would reportedly use to transport recruits to Beni forest via Butembo in North Kivu.

The UPDF together with the DR Congo military on November 30 launched joint air and artillery strikes against ADF camps in eastern Congo.

ADF, alongside motley rebel and militia groups, is based in the mineral-rich North Kivu province and it has thrived due to lack of effective control by Kinshasa, according to experts familiar with regional security.

And ISIS claimed responsibility for the bomb blasts at Central Police Station (CPS) and Parliamentary Avenue, both in Kampala, which has cumulatively killed seven.

Benjamin who was captured in the Democratic Republic Congo-DRC, will be repatriated to Uganda.

Mugisa said the Congolese army is still holding Kisokorania, as they plan to hand him over to the UPDF. He adds that Kisokorania is believed to be one of the original members of the Allied Democratic Forces during the times of Jamilu Mukulu.