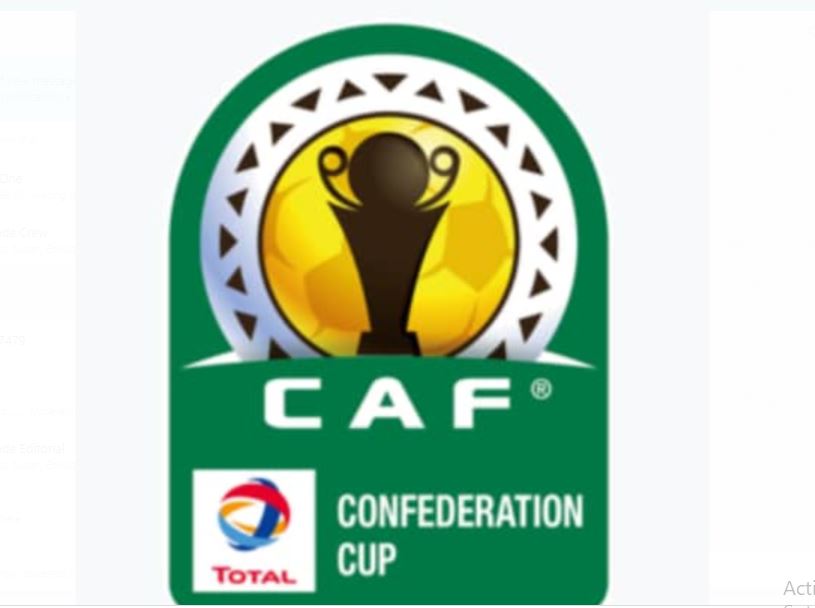 The Confederation of African Football (CAF) decided on Monday to resume both the semifinals and finals of the Confederation Cup and Champions League after more than three months of suspension over the COVID-19 spread concerns.

All the African Confederation Cup matches will be played in Morocco.

The first match of the Confederation Cup will be run between Egypt’s Pyramids FC and Guinea’s Horoya at Mohammed V Complex stadium in Casablanca.

While Morocco’s RS Berkane will face Morocco’s HUSA in the second match at Prince Moulay Abdellah Stadium in Rabat.

The final match will be played at Prince Moulay Abdellah Stadium, the statement added.

The first leg matches will be played in Morocco on September, 25 and 26, and the second match will be hosted by Cairo on October,  2 and 3.

Meanwhile, the final match of the continental club tournament will take place on October 16, 17, but the venue hasn’t been decided yet.

All sports activities in Africa have been suspended since March amid anti-Coronavirus precautionary measures to control the spread of the pandemic.

The CAF Confederation Cup and Champions League matches were originally scheduled to be played on May 1st, 2020.