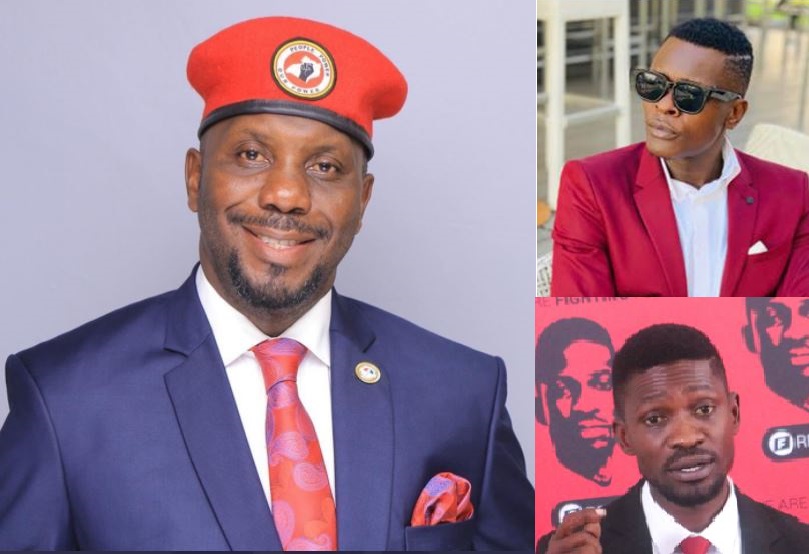 Drama is unfolding in legislator Robert Kyagulanyi aka Bobi Wine’s National Unity Platform  (NUP) after some party flagbearers have started throwing in the towel ahead of the 2021 general election.

The first person to chicken out Kawempe North Member of Parliament Latiff Ssebagala, who has since stepped down as the NUP flagbearer for the Kampala Lord Mayor seat in next year’s election.

However, Ssebagala cited the need to maintain unity for the good of the opposition as one of the reasons why he had decided to step down.

“I remain a member of the National Unity Platform (NUP) and will still give all my support to Hon. Robert Kyagulanyi Sentamu for the presidency,” Ssebagala said shortly after announcing his decision.

He has since asked NUP supporters to respect the decision he has made and take it in good faith, saying he will be unveiling his new plan very soon.

Over the last one year, Ssebagala has oscillating like a pendulum bob from one position to another, leaving people guessing where he belongs and what he exactly wants.

At the start of 2019, he announced that he would contest for the Kampala Lord Mayor seat and made runs on media stations promoting his political ambition.

But towards the end of the year, he said he had opted to return to Kawempe North which he has represented since 2001.

Two months ago, he said he would not run for the mayorship but last week, he announced that he had chosen to stand for the East African Legislative Assembly (EALA) elections. But he returned to the Mayoral race which he has again abandoned.

Meanwhile, Chameleone has since warned Bobi Wine to watch out for ‘opportunists’ like Latif Ssebagala and the likes.

“They want Museveni to go, why do they stay. Bobi should be wary of those old men who want power, they are wrong,” Chameleone said after being denied the NUP ticket for the Kampala Lord Mayor seat.