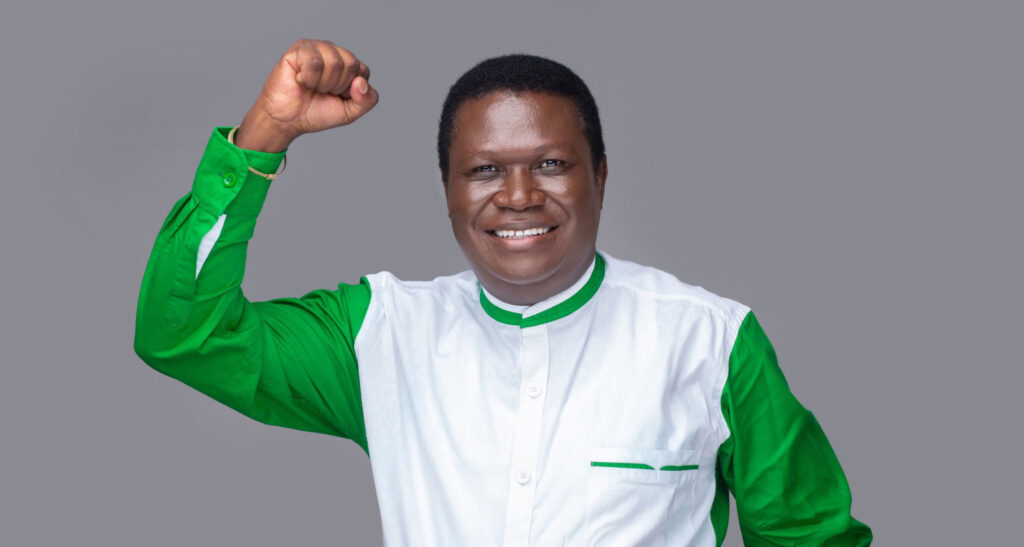 The Democratic Party (DP) president Norbert Mao has been appointed as the Minister for Justice and Constitutional Affairs, a day after he brokered a deal with President Museveni.
On Thursday afternoon, Museveni used powers vested in him under Articles 113 (1) and 114 (1) of the 1995 Constitution to announce Mao as the new minister in for Justice.
The appointment was confirmed by Museveni in a tweet.
The appointment comes just a day after the opposition Democratic Party president had met with ruling National Resistance Movement party (NRM) national chairman who is also the president and inked a deal to work together.
The new changes have also seen Hamson Obua being appointed as the Government Chief Whip. The position has been vacant since the resignation of Thomas Tayebwa who went on to become the deputy speaker of Parliament.
Peter Ogwang replaces Obua as minister of State for Sports while Beatrice Okello, the Agago Woman MP, is minister of state for Economic Monitoring.