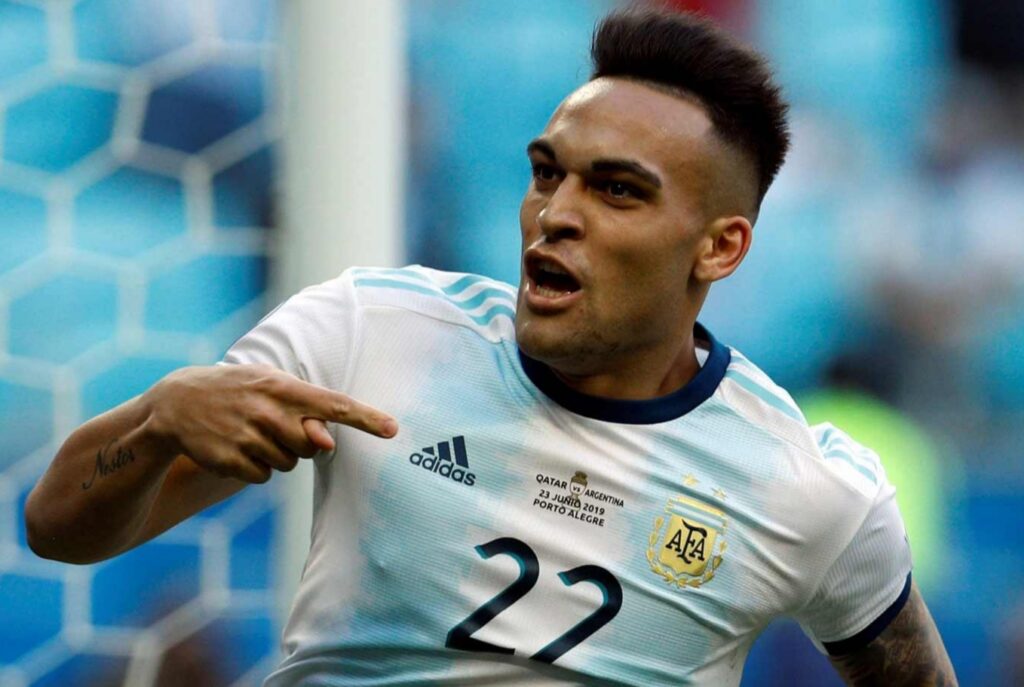 Inter‘s Lautaro Martinez has been one of the most heavily-linked players to Barcelona recently, with the emergency of Covid-19 and Ronald Koeman taking charge at Camp Nou thought to be important factors in cooling a deal according to Mundo Deportivo.

Koeman is largely thought to prefer his countryman Memphis Depay, currently winding down his contract in France with Lyon.

Despite this, Barcelona are said to continue to monitor Martinez closely, with the Argentine recording seven goals and five assists so far this season and apparently open to a move.

Inter are in the midst of a delicate economic situation due to the pandemic and could be forced to sell Martinez to ease the pain, an idea backed by the difficulties player and club are having in contract negotiations at this moment in time.

January is off the table given no club is expected to make major moves mid-season, but the summer could be a goer. Real Madrid are keeping an eye on things, too