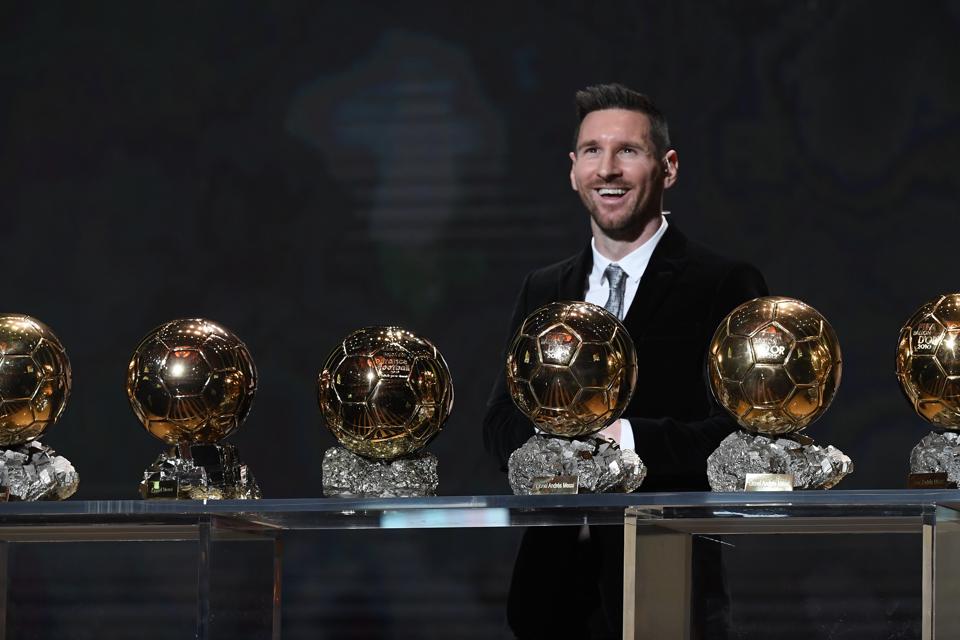 Lionel Messi seems to be making history with every passing game at the moment, and he’s going to continue tonight at El Alcoraz.

Messi is set to make his 750th appearance for Barcelona against Huesca, his 500th in La Liga as per Diario Sport.

Messi, who Ronald Koeman has called happy and prepared, needs to play just 18 more games to become the player to have played the most games in the club’s history.

He’s been their leading goalscorer, with 644, for a long time, a record that’s unlikely to ever be surpassed.

The Argentina already holds the record for the most La Liga wins (368) and goals (451) for a Barcelona player, as well as the most titles (10).

He made his debut on October 16, 2004, coming on for Portuguese midfielder Deco in a city derby with Espanyol at just 17 years old.