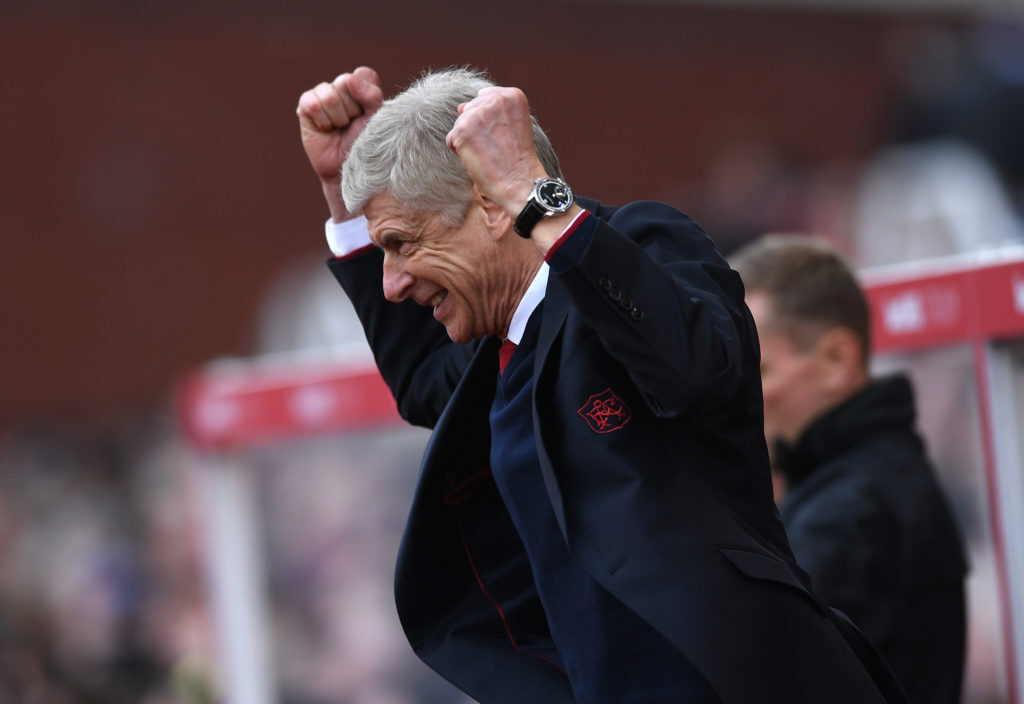 Former Arsenal boss Arsene Wenger has admitted that he never harboured any ‘hostility’ for Tottenham Hotspur.

Having spent 22 years at Arsenal, Wenger got quite familiar with the feeling of coming up against Tottenham.

And the 70-year-old has revealed that his will to secure the bragging rights always stemmed from competitiveness, not disdain.

He told The Guardian: “Hostility no, competition yes. It was vital that you beat Tottenham for the respect of the club. Competition is important, as long as it’s not crazy.

play Tottenham, at the start of the week everybody was a bit more nervous than usual.”

It seems bizarre now, given that Spurs regularly finish ahead of Arsenal these days, but Wenger went unbeaten in a North London derby for a 21-match run spanning eight years once upon a time.

Wenger, who now works for FIFA, joined the Gunners in 1996 and didn’t finish below the Lilywhites in a Premier League season until 2017 – 21 years