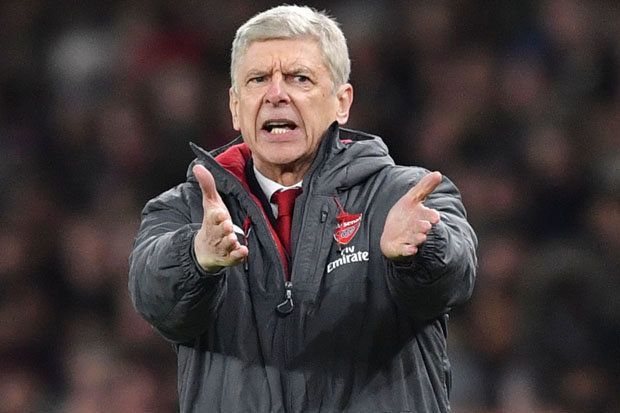 Arsene Wenger could make a dramatic return to football management, with the Frenchman reportedly hoping to take over from Ronald Koeman as Netherlands manager.

The former Arsenal boss has been absent from any dugout since leaving north London in 2018, after 22 years in charge of the Gunners.

There has previously been reports of him turning down managerial jobs and has since become FIFA’s Chief of Global Football Development, but now he could be returning to his former profession.

According to Fox Sports Netherlands, the 70-year-old is keen on managing the Dutch national team and has put his name forward to replace Koeman.

Speaking to Europe 1 last month about the possibility of going back into management, Wenger said, “Every day I want to train, I’ve been doing this all my life.

“I’m 70 years old, I gave a lot. Should I play Russian roulette a bit, even when it comes to my health? I can’t do things by halves, so I ask myself this question.

“It will be in conditions that I consider optimal. Otherwise, I will not do it.”

The current Netherlands boss is favourite to take over from Quique Setien at Barcelona, after the former boss was sacked following the embarrassing Champions League exit at the hands of Bayern Munich last Friday.

Koeman had been on a shortlist that included Mauricio Pochettino but the former Barcelona player, who is a legend at the club for his 1992 European Cup winning goal for the ‘Dream Team,’ has quickly become the front runner.

The 57-year-old led Netherlands to victory in the Nations League finals last summer and they would have been one of the favourites for the Euros this summer.

Setien’s sacking was confirmed on Monday, although it was reported that he’d be out almost as soon as the final whistle blew at the end of the Bayern game, although sporting director Eric Abidal kept his job.

Club president Josep Maria Bartomeu will also keep his role for now as the elections were confirmed for next March, when it was thought they might be brought forward to this summer.

The Catalan giants are certainly in need of a fix and Koeman will have a huge job on his hands at the Nou Camp, especially with Lionel Messi reportedly ready to leave the club this summer.