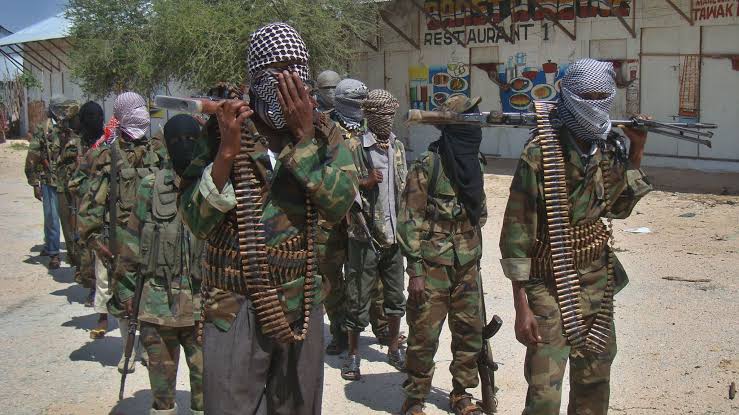 A Somali governor was killed in an Al-Shabab suicide bomb attack that occurred on Monday, in Puntland, Somalia.

Abdisalan Hassan Hersi,  the Nugaal region governor, was killed after an Al-Shabab bomber rushed to his vehicle and detonated explosives.

A local official in northeastern Somalia has been killed in a suicide bomb blast claimed by the al-Shabab armed group, according to police and medical sources.

Reports indicate that Hassan  succumbed to his wounds after being rushed to hospital in Garowe, the capital of Puntland where the blast occurred Sunday.

“The doctors tried to save the governor’s life, but unfortunately he died from his injuries,” Mohamed Weli, a police officer in Puntland, told the media by phone.

“He was in a critical condition when he was admitted to hospital,” Mohamed added.
A source at the hospital, who preferred anonymity,  said the governor died less than an hour after being admitted to the intensive care ward.

“He was badly wounded in the blast, and had little chance of surviving such serious injuries,” the source said.

A former police commander and a civilian also wounded in the blast were being treated in hospital, officials said on Monday.
Several witnesses described the attacker running at the governor’s vehicle before detonating a suicide vest, triggering an explosion.

Al-Shabab, an al-Qaeda-linked armed group fighting to overthrow Somalia’s internationally recognised government, claimed responsibility for the attack in a statement.

The group was driven out of the capital, Mogadishu, in 2011 and lost most of their strongholds, to the Somali military backed by the AMISOM peace keeping forces,  although they still control vast swathes of the countryside.