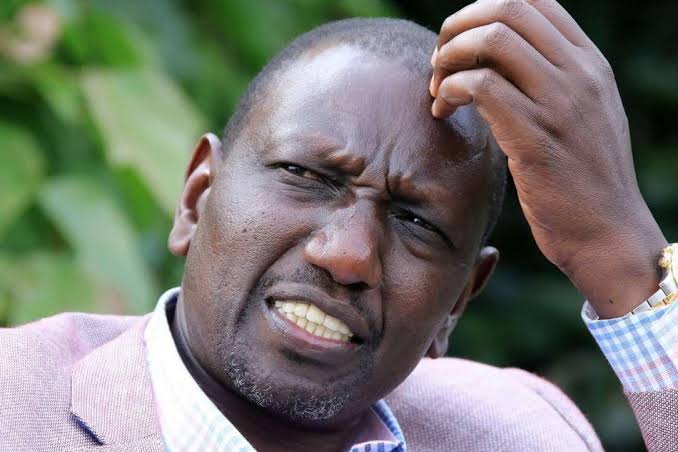 Ruto was set for a private trip to the neighbouring country the second time in a month but was blocked by immigration officials at Wilson Airport.
Immigration officials insisted Ruto had to get clearance from President Uhuru Kenyatta.
Via social media on Tuesday, Elgeyo Marakwet Senator Kipchumba Murkomen said the DP has never required permission to travel
“The Deputy President has never ever required any clearance to travel out of the country. There is NO law/regulation requiring him to seek clearance before travel for any public or private engagement,” he said.
“What happened today is a sheer act of impunity and gross violation of the Constitution.”
Murkomen claimed that the President was revenging on his deputy because of the recent Kiambaa by-election loss.
“What happened to fair play? The President has blocked the DP from performing his official duties & now he is blocking him from his private engagements. This is a ridiculous show of deep sense of insecurity and tactlessness,” he said
Nakuru Senator Susan Kihika said in his nine years as the DP, Ruto has never required clearance to travel.
“Why now? You can keep on humiliating him but remember power is transient and a year from now you will be on your way out and the People of Kenya will decide their destiny without your input!” she said.
Nominated Senator Millicent Omanga condemned the move, saying that it was the extent the deep state can go to frustrate the DP.
“You don’t have to agree with someone or subscribe to the same political ideology to protect fundamental rights and freedoms as enshrined in our Constitution,” she said.
“When the executive misuses its powers we must all call its bluff, including when they humiliate a sitting deputy president.”
Soy MP Caleb Kositany also weighed on the matter saying that all shall be well
His allegation of stopping DP Ruto from jetting to Uganda comes a few weeks After COTU boss Francis Atwoli revealed that DP Ruto could cause chaos in the country after the 2022 elections.
Atwoli said that deputy president Ruto had started created friendships with neighbouring countries’ presidents so that he could get a chance to smuggle guns into the country and use them in the wrong way after the 2022 general election.