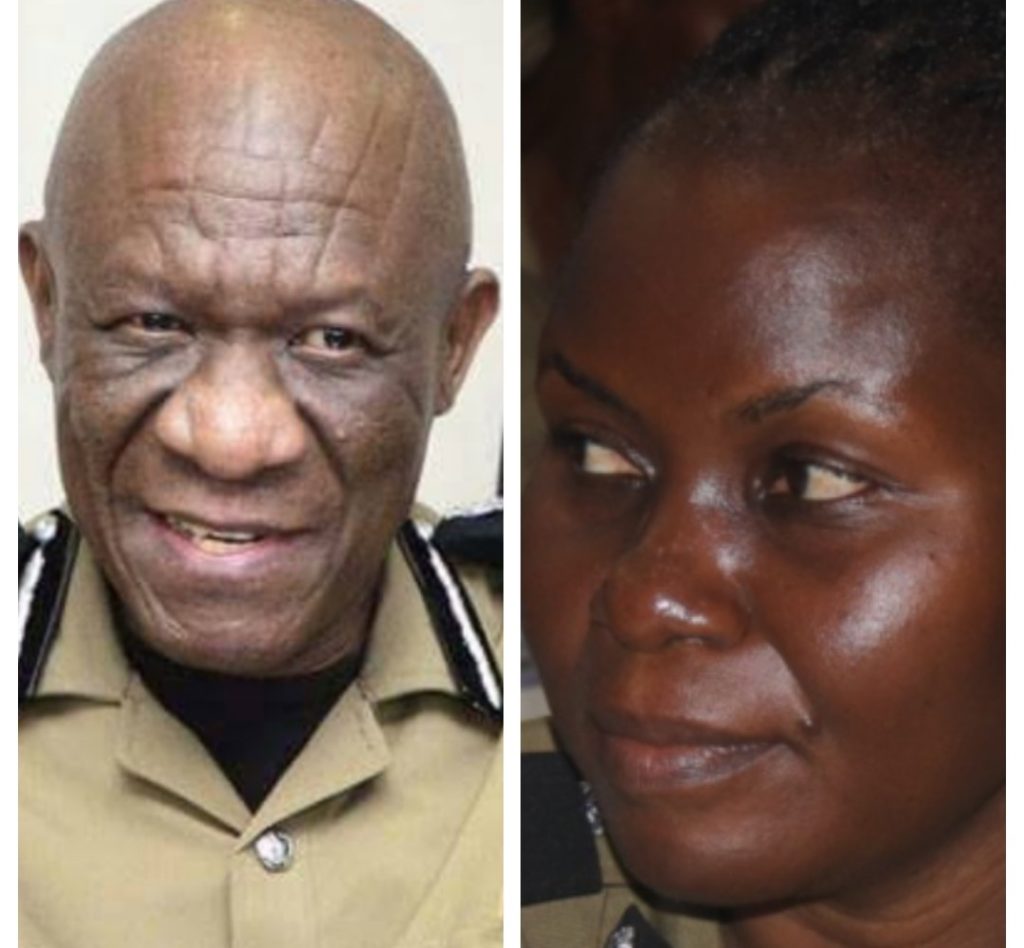 The appointment came in a new wave of redeployment in the Uganda Police, which has seen several officers and men transferred by the IGP.

“The changes in deployments take immediate effect,” said the message by the IGP Ochola, which was copied to all Police stations and officers in Uganda.

Kibwika will replace Assistant Commissioner of Police John Okalany, who has been transferred to Police’s legal department.

Prior to her elevation to full commandant, Kibwika was serving as the deputy Professional Standards Unit commandant, after leaving the Directorate of Traffic and Road Safety.

The latest transfers also Commissioner of Police Moses Binoga, who was in the Anti-Human Trafficking Unit, sent to the Oil and Gas Division as an administrator.

He recently served at the Directorate of Counter Terrorism until his latest deployment.

The new deployments have also seen ACP Dinah Kyasimire Bugondo sent to Directorate of Human Resource and Legal Services as the head of Legal Advisory Services Department from Nairobi where she has been with the East African Standby Force (EASF).

SSP Hosea Manyindo has been moved from the Human Resources Directorate to Interpol as the officer in charge of the EAPCCO desk whereas SSP Dauda Hiriga who is from Somalia under AMISOM has been sent to OPS, Police Headquarters.

SP Godfrey Kahebwa was transferred to National Building Review Board to head security enforcement whereas ASP Richard Emuna, who was in the Human Resources Open Registry  was moved to barracks as administrator.