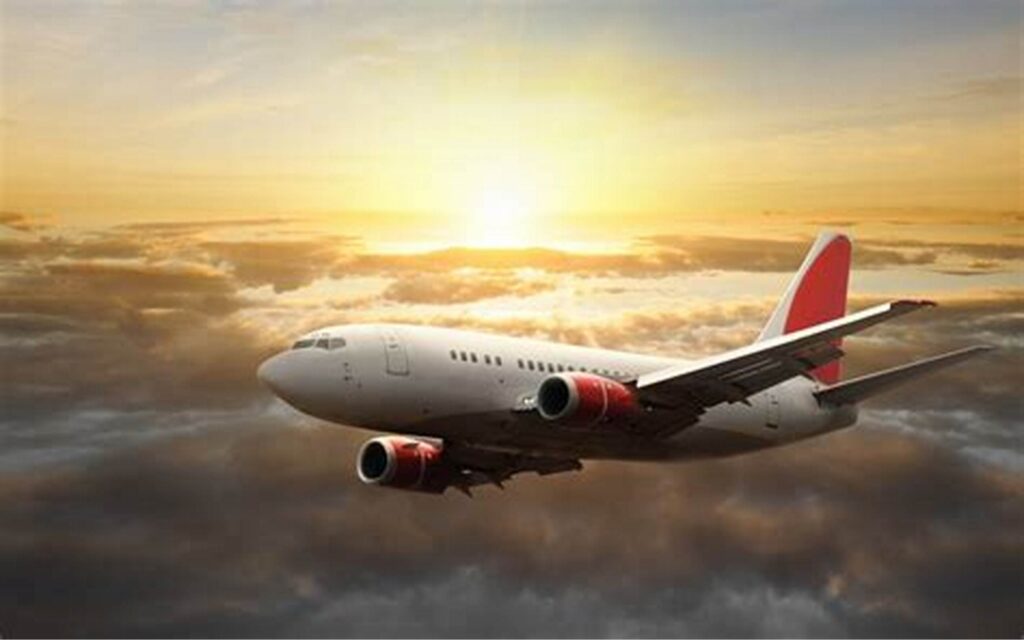 ‘This is only the start’: Woman wrongly deported from UK encourages others removed under unlawful policy to come forward

Exclusive: Ugandan mother, now back in Britain, encourages others in the same position to seek justice

A woman who was wrongly deported from the UK and is now back in the country after successfully challenging the Home Office has called for other asylum seekers who were removed under the same unlawful policy to come forward.

On Monday, the courts rejected an attempt by the Home Office to overturn a High Court decision to bring the Ugandan national, 27, back to the UK last year.

Lawyers and campaigners described the ruling as a “nail in the coffin” for the policy, known as “detained fast-track”, under which she and thousands of others were deported before it was ruled to be unlawful in 2015.

The woman, who cannot be named for legal reasons and is referred to by the courts only as PN, told The repoter she was “so happy that justice has been done”, and urged other people living “in hiding” in their home countries following removal to challenge the Home Office.

On returning to Uganda in 2013, PN spent years in hiding, during which she was gang-raped. She said she felt unable to report the incident to the police out of fear that they would discover her identity, as she has previously been persecuted against due to her sexuality.

As a result of the sexual assault, the young woman became pregnant and gave birth to a child, who is now 18 months old.

Speaking to The repoters following Monday’s ruling, PN said she hoped her case would pave the way for other people who were detained and removed from the UK under the fast-track policy to come forward and challenge the decision.

“I am so glad I got justice after everything I’ve been through with the Home Office. Today to get a win is amazing to me. I’m so happy that the justice is still there, that justice can still be done against the Home Office and the way they treat us,” she said.

“It’s also about the other people. The system needs to be corrected so it treats people properly. We are human. There are many other people in the same situation as me. They are there in hiding. They don’t know what to do. They think they can’t be helped. I want to encourage them to come out.”

The detained fast-track system was introduced by the Home Office in 2005 and came to an end in 2015 after the High Court ruled that it was “structurally unfair”. It sped up asylum decision-making and appeals by imposing a strict timetable, giving asylum seekers and their lawyers very short periods of time in which to prepare their cases.

PN’s case was the first successful appeal allowing a claimant to return to the UK. In the Court of Appeal ruling on Monday, Lord Justice Dingemans found that she had been unfairly disadvantaged by the fast-track rules as she was prevented from obtaining critical evidence relating to her sexuality claim from Uganda within the time frames.

The Ugandan mother added added: “Those six years after they sent me back … What I went through still tortures me. And I know others are out there in the same position, hiding themselves. They just throw you out there. You are in danger. But they can come out now and they can challenge. They will get justice. This is just the start.”

Karen Doyle, national organiser of campaign group Movement for Justice, which supported PN in challenging her case from Uganda, described the ruling as a “beacon of hope to all those who were removed under the unjust and unlawful fast-track system”.

She said one individual had already contacted the group to say they too were deported under the unlawful policy, and that following PN’s case they wished to pursue a challenge against the Home Office.

Ms Doyle encouraged others to come forward, adding: “They should have been heard, offered sanctuary, instead they faced a new kind of persecution and abuse in detention here in the UK.

“What happened under the detained fast-track system is a stain on the UK’s stated commitment to human rights, a stain that cannot fully be removed until all those unjustly removed are brought back.”