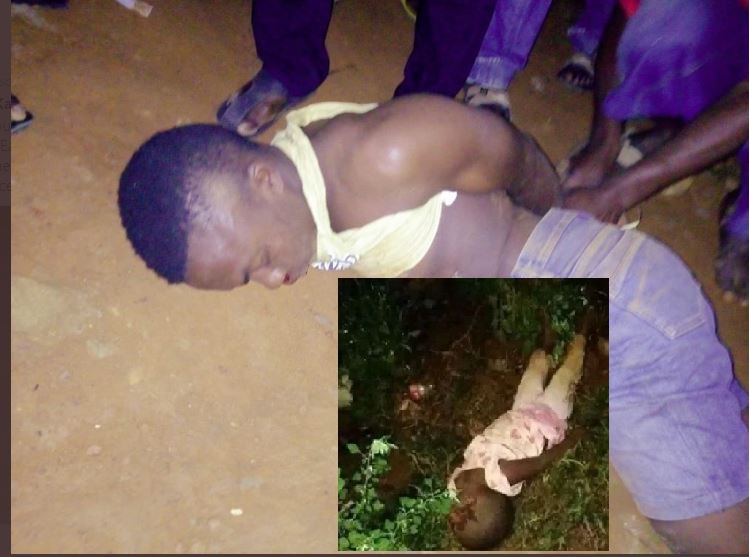 The Police in Entebbe have in custody a man who was arrested over allegations of defiling and murdering a 4-year-old girl, before dumping the body in a bush, in  Magala village, Lunyo zone.

The suspect identified as Vincent Mugema, who is a neighbour to the parents of the deceased, survived by lynched by a mob that apprehended him as he tried to escape.

According to police, the victim’s body was recovered by locals on Friday morning in  Magala Zone, in Division A, Entebbe Municipality, lying in a bush.

They alerted the area LC One chairperson, who informed the police about the gruesome murder, who later went to the scene and removed the body, before taking it to  . Entebbe Grade B Hospital for postmortem as investigations continue.

It’s alleged that the deceased went missing on Wednesday this week and two days later her body was found dumped near her parents’ home by unknown heartless goons.

It should be noted that hardly a day passes without an a Ugandan newspaper, radio or TV report focusing on a fresh case of defilement, a sex crime against many juveniles in Uganda.

Often defilement involves relatives, married men or professional people in the community. Worse still, some men rape or defile their own daughters. Rape and defilement can lead to infertility, trauma, contraction of HIV/AIDS, terminal illness or even death.