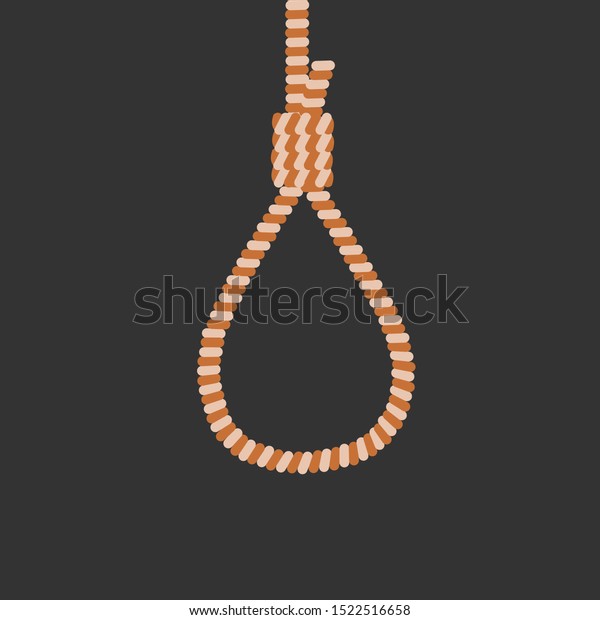 Shock and grief has engulfed the residents of Bwetyaba Village, Bukoloto Parish in Kayunga district as a 27 year old mother identified as Slyvia Nakato and her two children six and two years old were found hanging dead in their house.
“The incident occurred on Monday after the two having involved in a serious fight in the morning, the woman, the suicide happened after Kasimbi’s departure at around 9am,” said the residents.Neighbors revealed that Nakato and Kasimbi have been having numerous separations in their marriage and the woman returned to her husband’s home six months ago, after spending about seven months away. Teddy Namulindwa, the immediate neighbor, told this website that Nakato called her younger daughter who was reportedly playing outside the house.”It was after a few minutes that I saw smoke coming from the house and when I ran to see what had happened, I found the three hanging on ropes

Police were contacted and the bodies were taken to Kayunga hospital mortuary for postmortem. MS Zaina Damusanga, the Bukuloto police post in charge said their preliminary investigations indicate that Nakato hanged her daughters before committing suicide following a domestic brawl.
Kampala Metropolitan Police spokesperson Luke Owoyesigyire stated that Nakato first burnt all her belongings inside the house and later proceeded to hang herself and her two children.A Suicide Case has been reported at CPD on Case reference number SD27/27/122021A, the three bodies have been taken to the mortuary for post mortem,” Oweyisigire said.
This is not the case of the kind, in 2011 a 26 year old woman drowned herself in River Nile with her three children who were aged six, four and three months, and the most recent was the LC V chairman Fefeja Serubogo whose body was found hanging on the jackfruit tree in the morning.