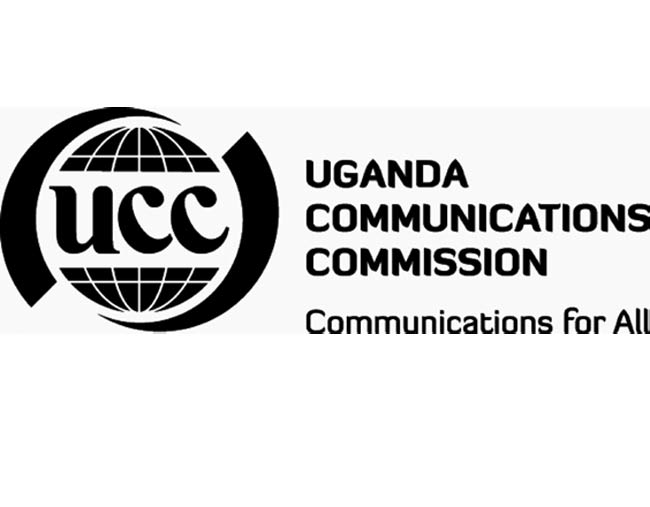 In a letter dated December 23 and signed by Suzan Wegoye, the Commission Secretary/Director Legal Affairs at the Uganda Communications Commission, says it is implementing a directive recently issued by President Museveni on November 15.
The letter reads in part: “The president directed that resident city commissioners and resident district commissioners and district health officers appear on broadcasting stations; radios and TVs at 8:00 pm every Wednesday and Sunday 8:00-8:30 pm to mobilize the masses to go for Covid-19 vaccinations.

UCC received a letter from the minister of ICT and National Guidance relaying the presidential directive regarding the media campaign for the mass Covid-19 vaccination.

However, a section of broadcasters under their umbrella association of National Broadcasters Association (NAB) across the country have resolved not to adhere to the so-called ‘UCC orders’ of free airtime under the cover of the presidential directive.

In fact, NAB had earlier foreseen all these current COVID-19 waves and wrote to Prime Minister Nabbanja requesting financial support to continue airing COVID19 campaigns, something that the government ignored.
”We request for a supporting media budget totaling UGX 12,000,000,000 (Twelve Billion Uganda Shillings Only) to facilitate at least 200 radio stations, 50 Online outlets and 40 TVs and all our online platforms to drive this messages but government ignored the proposal”

NAB said that the relevant government offices are busy withdrawing billions of money from Government coffers on account of fighting COVID-19, but the main tools (media) used to do the same are not paid, because they’re now hiding behind presidential addresses and directives.

NAB chairman Kin Kariisa has confirmed that by close of business tomorrow will have put their objection in writing and addressed to all relevant offices.