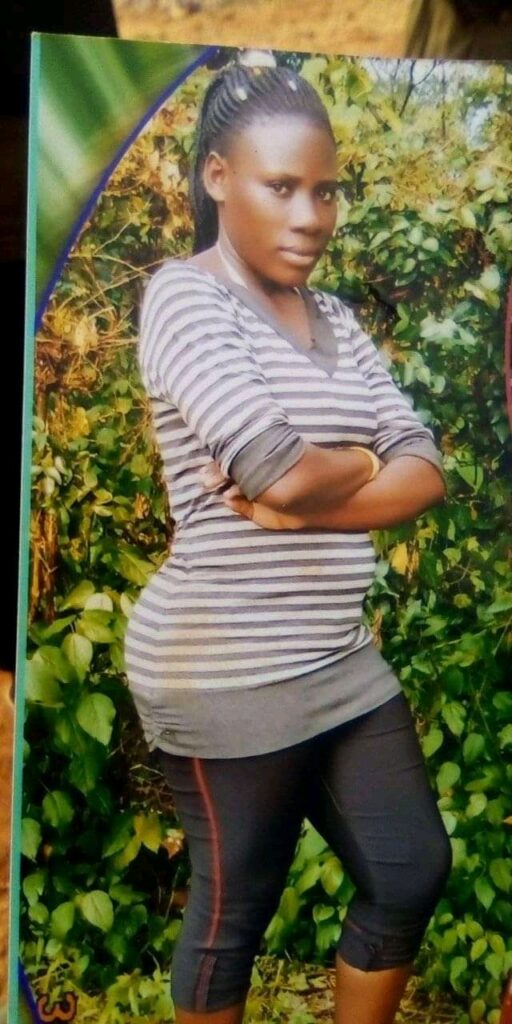 Grief has engulfed Buligobe stone quarry workers in Nakisunga subcounty, as one of their members Violet Nakato (24) was hit and covered by a huge rolling stone.
Rose Mbabazi an eyewitness said that Violet Nakato was crashing rocks in the quarry into smaller pieces for sale, on Tuesday midday a huge stone rolled down and hit her on the head killing her on the spot
Nakato has been living a lonely life and renting a single room at Namawojolo trading center in Nama Subcounty in Mukono district.
“I tried to call her to run away from the stone as it was rolling fast but unfortunately she didn’t hear,” said Mbabazi.
Charles Lwanga, the LC 11 chairperson, has cautioned stone quarry workers to always consider safety by risking their lives.
“We leaders, do always monitor and warn workers on a daily basis to avoid digging deep into the ground without considering their safety”
This is the second death in a period of one month, at the same quarry, in the first incident two youths were covered by soil one died on the spot the other one was rescued by residents.
Police has handed over the body of the deceased for burial, at Nangunga in Buikwe district