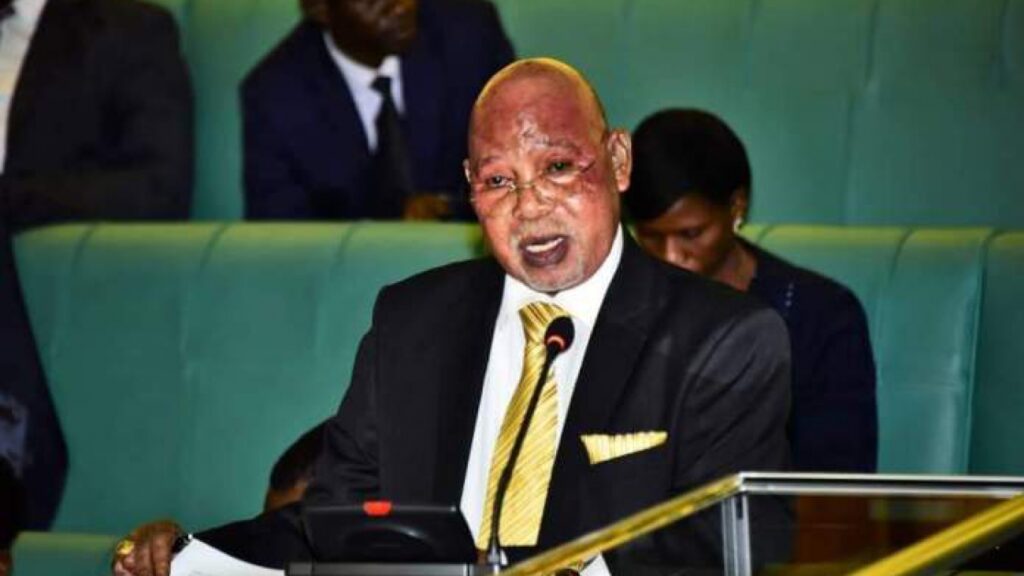 The Minister for Internal affairs, Gen. Jeje Odongo has said that social media platforms such as FaceBook, Twitter, YouTube and Whatsup will remain blocked until they are no longer a threat to the National Security.

The Uganda Communication Commission (UCC) ordered telecom companies to switch off the internet across the country on January 14. However, on January 18, government restored the internet by social media platforms remained blocked. Odongo says the shutdown of social media is good for the country as it has reduced on the threat of incitements. He advised Uganda to stop asking when social media will be restored because the shutdown is for their own good, adding that government will restore when the narratives of Uganda will go on fire stop. For the Inspector General of Police, Martin Okoth Ochola, he warned candidates that lost in the presidential elections to stop making reckless and inciting statements.

“We are aware of alarming assertions by disgruntled former presidential candidates, that the election was marred with fraud and irregularities. They are spreading false information and disinformation to try to influence public perception and promote hatred,” Ochola said.