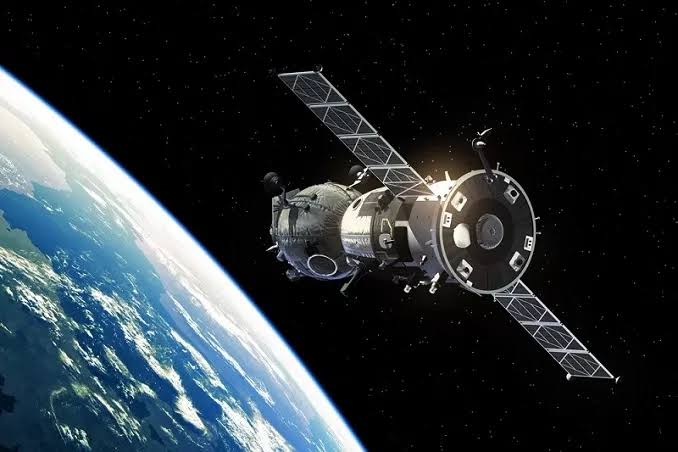 On Sunday afternoon, the launch was interrupted by a technical glitch that saw America’s National Aeronautics and Space Administration (NASA) postpone it.
On Monday, the satellite was successfully launched in a five-minute window that opened at 5:27 a.m. EST(1:27pm EAT).

It is a joint project between Uganda and Japan.

The satellite is loaded with more than 8,200 pounds of research, crew supplies, and hardware.

By being launched to the space, the satellite will aid in research investigations including a facility to advance 3D biological printing of human tissue in space, a study taking advantage of microgravity to better understand catastrophic mudflows that can occur after wildfires, an investigation into how microgravity influences ovary function and an experiment that studies if changes space-grown plants undergo to adapt to microgravity can be transmitted through seeds to the next generation.

In particular, the PearlAfricaSat-1 will provide about 20-metre resolution images for Uganda to facilitate water quality, soil fertility, and land use and cover analysis.

The statistical data collected by the satellite will also help distinguish bare ground from forest and farmland and possibly indicate the quality of agricultural growth to improve the livelihood of citizens in the country.

The satellite will play a vital role in the oil and gas operation by monitoring the East African crude oil pipeline. This will enable accurate weather forecasts by gathering remote sensor data for predicting landslides and drought.