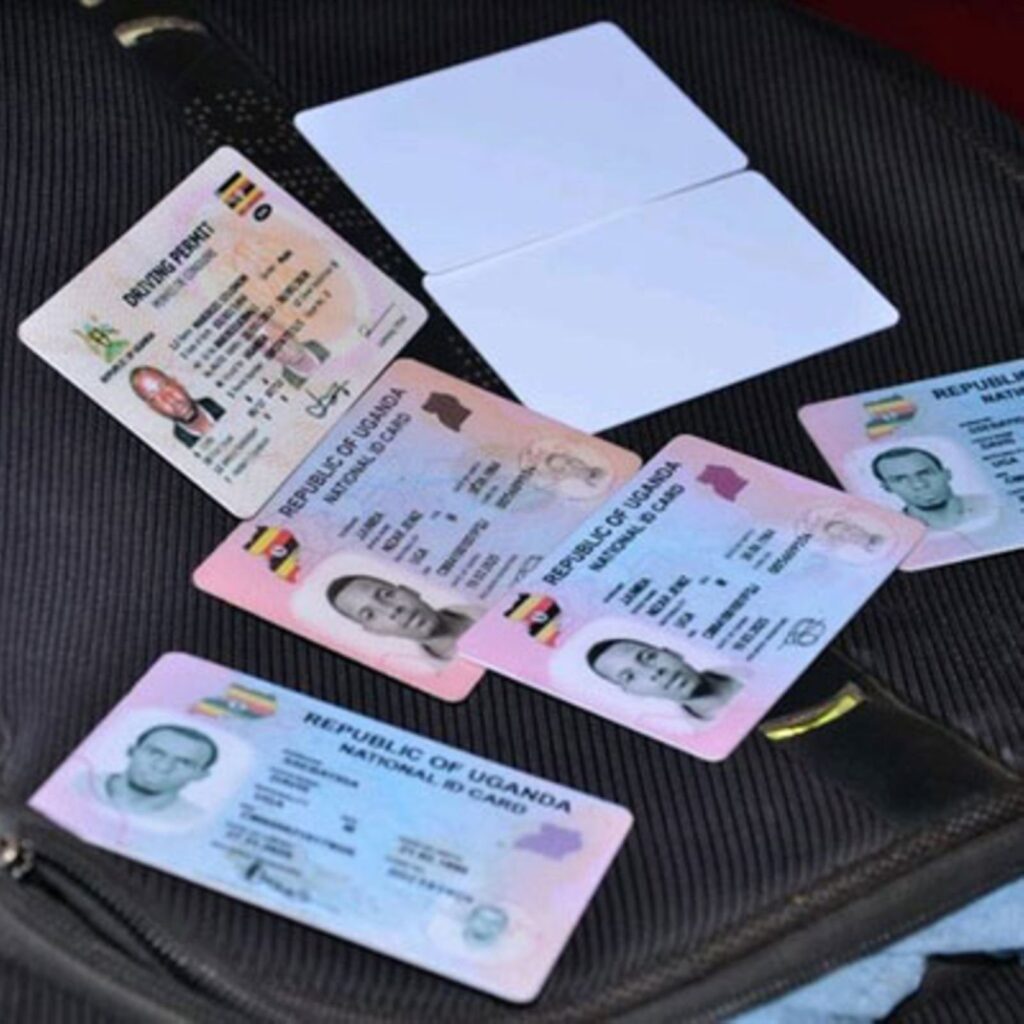 The Minister of Internal Affairs, Maj Gen Kahinda Otafiire, has disclosed that Ugandans will have to pay Shs 200,000 for lost national ID replacements or make changes. Previously, the government has been charging Shs50,000.
While appearing before the Defence and Internal Affairs Committee of Parliament, Otafiire said that the new fee structure will force Ugandans to be very careful with their IDs.
“If you don’t want to pay the Shs200,000, then be careful with your ID,” he said.
However, the proposed fee structure has raised concerns among several members of parliament on the committee, with the chairperson, RoseMary Nyakikongoro, saying the fees are too high for ordinary Ugandans.
Nyakikongoro said that they will reject the new fee structure when it is tabled on the floor of parliament.
Meanwhile, the government targets collecting over Shs200b when mass renewal of IDs kicks off in 2023 and 2024. About 20 million Ugandans are expected to renew their IDs.