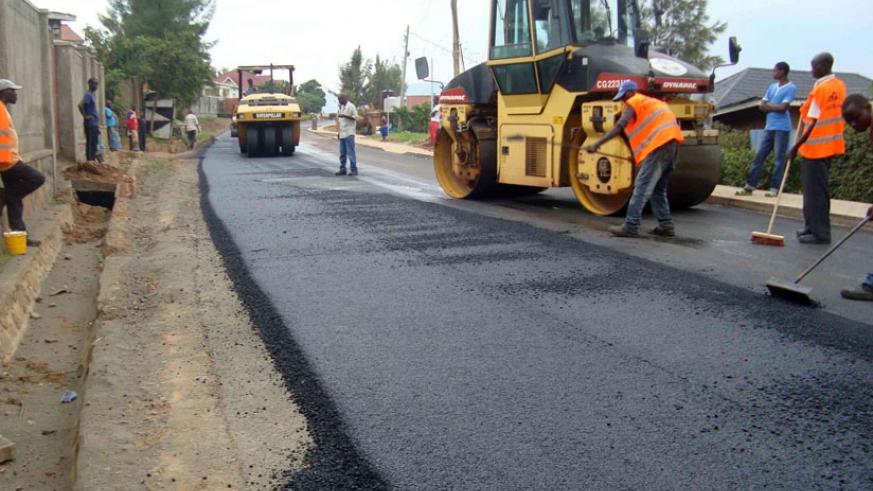 Uganda’s government said Tuesday it would help finance projects to surface over 200 kilometers (124 miles) of road inside neighbouring Congo as part of plans to boost trade between the countries.

Uganda will contribute about 20% of the project value while the rest will be met by Congo’s government in an envisaged public-private partnership, Ugandan Works and Transport Minister Gen. Katumba Wamala told reporters.

Such an arrangement is unheard of in a region where governments struggle to expand road networks within their borders. Despite its vast size and wealth of natural resources, Congo remains one of the poorest countries in the world. Eastern Congo is particularly plagued by rebel violence.

“There is always a first time for everything,” Wamala said. “This is a joint project between the two countries and there is a very good reason for that.”

The projects will boost investment and improve security in eastern Congo, the statement said.

Uganda’s decision to cooperate with Congo comes amid a standoff with neighbouring Rwanda, once a major export destination for grains and other produce.

Rwanda´s government closed a busy border crossing with Uganda in February 2019 in what Uganda describes as a trade embargo. Rwanda´s government ordered its citizens not to travel to Uganda, asserting that Rwandan citizens were not safe across the border.