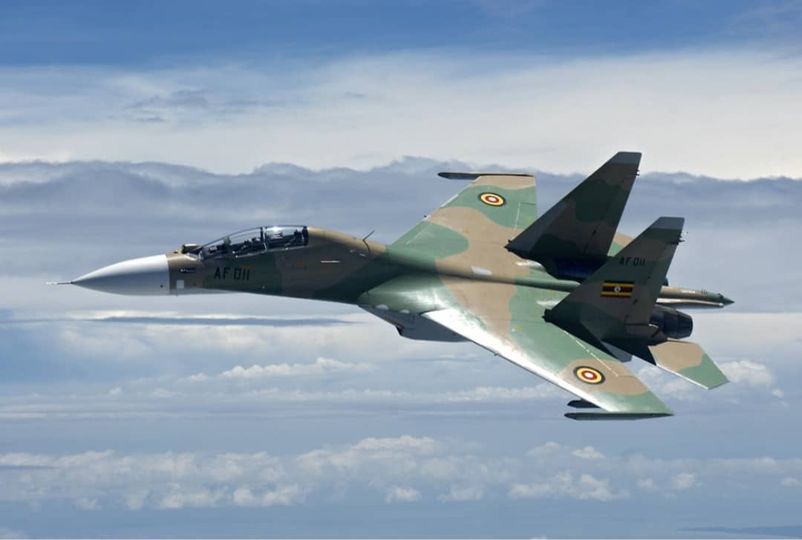 The Ugandan military has launched air and artillery raids against the Allied Democratic Forces (ADF) armed group in eastern Democratic Republic of the Congo (DRC), in an operation agreed with Congolese forces.

“This morning, we have launched joint air and artillery strikes against ADF camps with our Congolese allies,” a spokesperson for the Uganda People’s Defence Force said in a Twitter post on Tuesday.

For his part, Patrick Muyaya, the DRC’s government spokesman and communications minister said “targeted and concerted action with the Ugandan army started today with air strikes and artillery fire from Uganda against positions of the terrorist ADF in the DRC”.
Ugandan authorities have blamed the ADF for deadly suicide bombings in the capital, Kampala, earlier this month. The armed group has been accused of carrying out dozens of attacks in the eastern DRC.
The DRC’s government on Monday had said the two armies have been exchanging information for many months, and that no Ugandan
Chatham House analyst Alex Vines, talking to Al Jazeera from Nairobi, said the ADF has been highly operative in eastern DRC.
“ADF is a vicious organisation that killed thousands of people in eastern DRC, after it was properly pushed out of Uganda,” he said
The ADF was founded in Uganda in 1995 and later moved to the DRC where it is one among dozens of armed groups seeking control over territory and mineral resources in the east of the country.
The group, which the United States has formally linked to ISIL (ISIS), was blamed for the November 16 suicide bombings in the heart of the Ugandan capital which killed seven people, including the three bombers, and wounded dozens more.
The November 16 attack was the third ISIL has claimed in Uganda. It also claimed responsibility for an attack at a pork restaurant in a suburb of Kampala on October 23 that killed a waitress while a third attack on October 8 killed no one.
In recent days, news reports about the proposed cross-border campaign have sparked anxiety amongst some Congolese, who recall Uganda’s role in civil wars that ended in 2003.
The Congolese government is still seeking more than $13bn in reparations from Uganda for its involvement in the conflict.