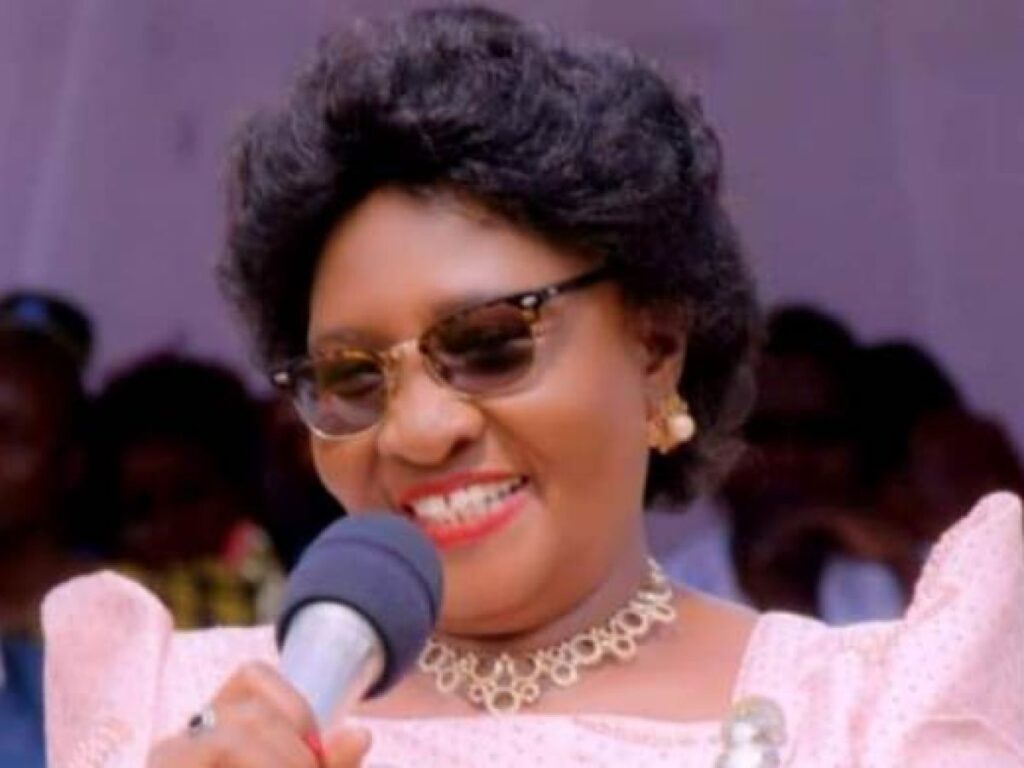 Queen mother alias Namasole Margaret Nagawa Siwoza Muyanja is dead. In Buganda, Namasole is the mother of the King.
King Ronald Muwenda Mutebi ll and Buganda at large are mourning the loss of the queen who lost her breath on Wednesday morning.
“Namasole wa Buganda Margaret Nagawa Siwoza Muyanja aseeredde, Namasole ye Maama wa Kabaka. Twakuumye bubi ayi Ssabasajja Kabaka,” Revealed by Buganda TV’s BBS Television.
Her cause of death has not been revealed. The King’s subjects have stormed social media and sent their condolences.
In Buganda, the widow of a deceased King (Kabaka) who gives birth to the throne’s succession is called a Namasole.
Namasole is one of the most important women in the Buganda kingdom. The Namasole is a widow of a Kabaka who passed on but has given birth to children who can become successors of the throne.
Also known as “Queen mother”, the Namasole of Buganda has her own palace that is different from that of the reigning King (Kabaka) because each of them