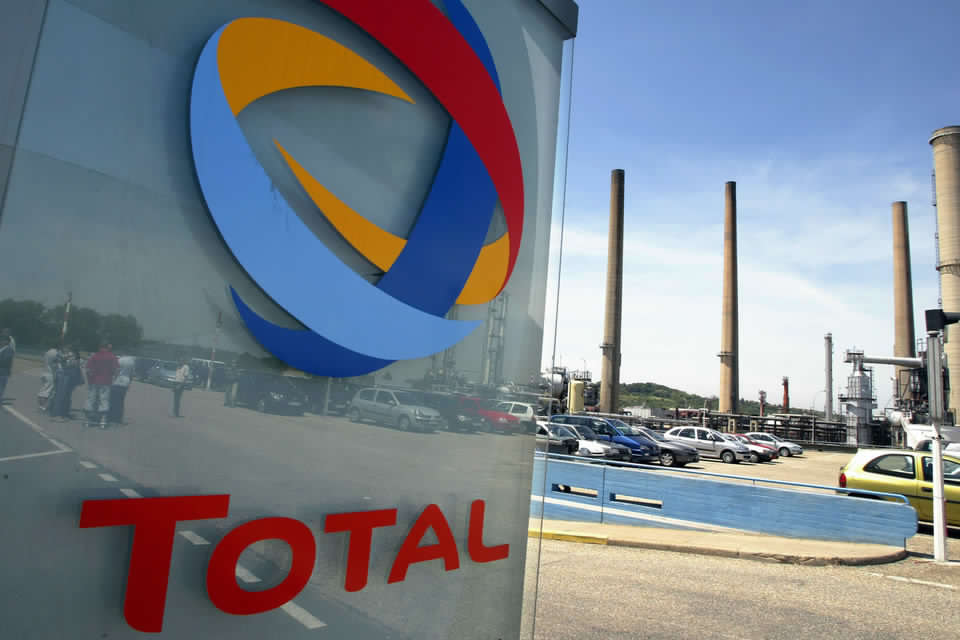 Total SA said it has agreed with Uganda on issues regarding the host government that will pave the way for a final investment decision for a crude export pipeline.

The breakthrough regarding the 1,445-kilometer pipeline was agreed at a meeting between Ugandan President Yoweri Museveni and Patrick Pouyanné, the Total chairman and chief executive officer, and will pave way for the investment decision in the “coming months,” the company said Friday by email from the Ugandan capital, Kampala.

Total is now seeking to conclude a similar host government agreement with Tanzania, whose territory the pipe will traverse, to complete the tendering process for all engineering, procurement and construction contracts, according to the statement.

The French major is leading plans to build the conduit from Uganda’s oil fields in the west of the country to the Tanzanian port of Tanga along with partner Cnooc Ltd. of China and the two governments.

Tanzania’s national oil company said in June it expects a final investment decision for the project in December.

Uganda and Total also reached an agreement on modalities for the Uganda National Oil Co. participating in the pipeline project, the company said without providing details.

“We have today reached major milestones which pave the way to the final investment decision in the coming months,” the company says.

Uganda, which discovered commercially viable crude deposits in 2006, has an estimated 6 billion barrels of oil resources and plans to start pumping crude from the ground in 2023-24, according to government.