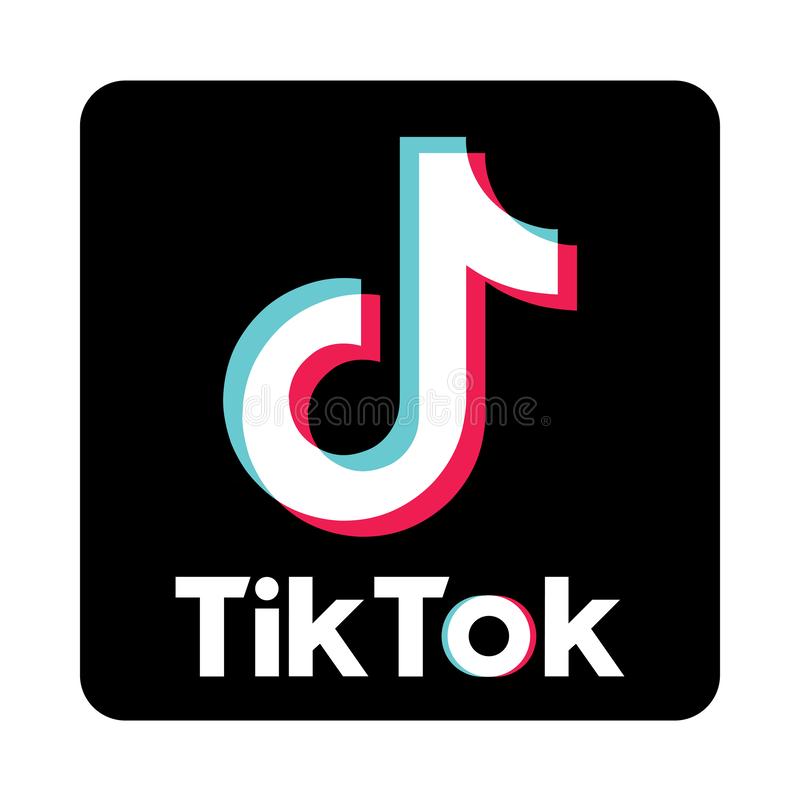 Whether a Chinese, US or European firm runs the platform where people share data makes no difference. If users want to show themselves, everyone will get their data, writes Fabian Schmidt.

The zeal with which the Chinese regime collects data is really quite frightening. The Communist Party imposes total surveillance on its citizens that puts to shame even the horror scenarios of George Orwell’s 1984. After all, when Orwell wrote his book in 1948, he could not have predicted what the internet era would one day make possible.

In light of Beijing’s aggressive expansionist policies, we should indeed be worried about protecting our data. Among other things, this means not relying on Chinese G5 technology, as security experts in the West cannot verifiably rule out that it might have back doors built in to facilitate espionage.

But to launch a crusade against TikTok, for this reason, is completely absurd.

First, TikTok is, above all, a playground for extroverts who aren’t in the least concerned about protecting their personal data in the first place. It can be compared with a karaoke stage where everyone can really let loose — if they choose.

People who post on TikTok actually want the whole world to see them. If that’s not the case, a person should rethink using the platform. Unlike Facebook, for example, TikTok is not conceived for people who want to network only with close friends or relatives.

At its core, TikTok is not fundamentally different from other social media platforms, such as Twitter, where everything posted is as transparent as it used to be with amateur radio: Anything that goes out into the ether can be heard by anyone who wants to listen.

Companies and secret services both on the hunt

All content sent via TikTok and Twitter is accessible to everyone to read, to watch and to use, sometimes illegitimately, for many other purposes. Commercial data collectors can siphon off data from such social media websites just as systematically as intelligence agencies across the world do. That also goes for Facebook and Instagram pages, which are mostly visible to public view.

Various Instagram viewer programs, such as Instaviewer, have even built a business model around such activities by selling advertising to people who want to use Instagram without registering for the service themselves.

Commercial and state spies can learn quite a bit about users’ favorite colors and find out the names of their pets. They even know what they have eaten for breakfast and what brand of vacuum cleaner they use. In fact, they are sure to know more about many social media users than the users know about themselves.

when should freedom of speech be free?

In this way, large-scale data gatherers gain access to gigantic amounts of biometric data: faces on photos and voices on videos. They can draw up profiles of the movements of people who post themselves or of people whose friends and acquaintances do so.

They can see into people’s private lives, even when it comes to their sexual preferences. Dating platforms like Tinder hold lots of data that could make someone vulnerable to blackmail at a later date.