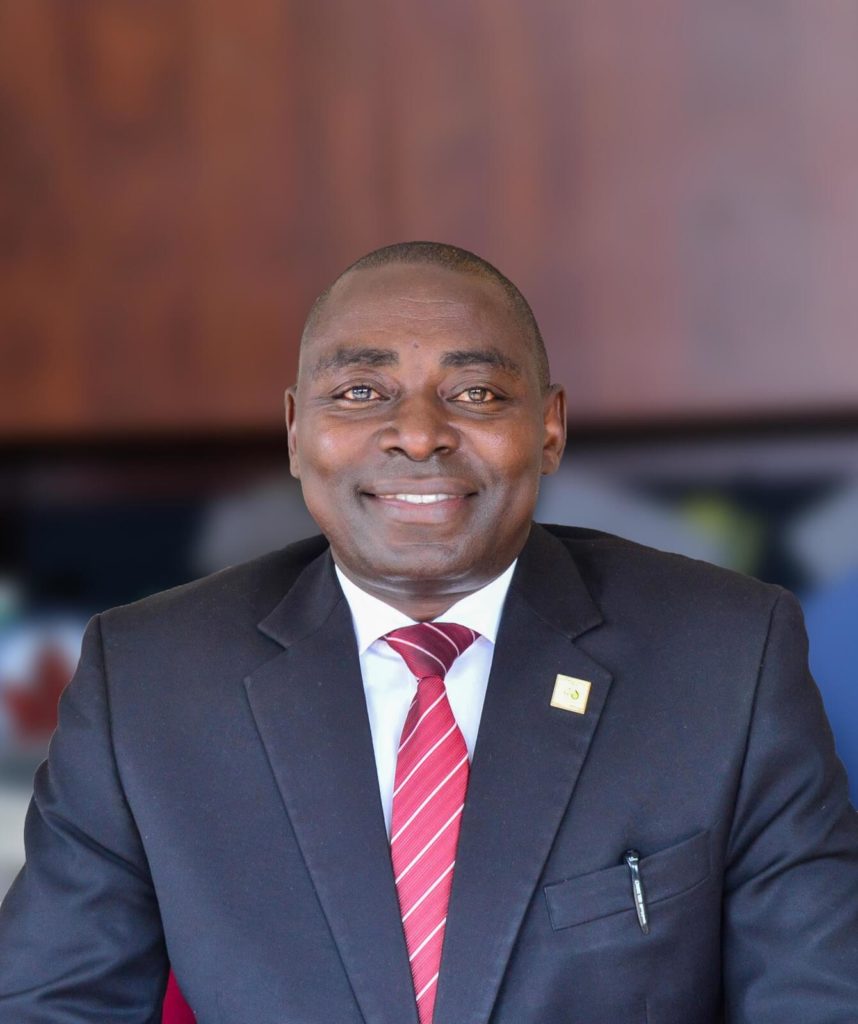 The Uganda National Teachers’ Union (UNATU) has proposed an additional year to be added on to the primary education cycle with classes now ending at Primary eight (P.8)* instead of the current Primary Seven mark, this website has learnt.

Mr Filbert Baguma, the UNATU General Secretary revealed this while tabling the proposal to the Education Policy Review Commission saying many learners start school when really young, hence primary level being the foundation base should be given more time.

“We have scenarios where children enter primary one at four years, those who go with their elder sisters and brothers, before you know it they are in P1 and in P7 they are 11 years,” said Baguma on Tuesday afternoon.

The UNATU boss added that school systems should use lower primary to identify the areas of passion for learners, such that children have enough time to determine what exactly their passion is and can specialise in it.

“Some learners have been called failures because they can not pass examinable subjects but they are very good in co-curricular activities. So by the time these learners leave P.8, they can do better in these areas of interest,” Baguma noted.

According to UNATU, the education system should adopt three phases of primary school, which include a lower primary, a transitional primary and an upper primary to clearly identify the strengths of the children.

The institution also proposes that one more year be knocked off the secondary curriculum since it has already been compensated in the primary section.

UNATU’s proposed extension of years comes at a time when several educationists have in the recent times called for a reduction of the primary education cycle from seven to six years.

“There are examples of countries that have tried the six years of primary education including some countries in South Africa, you have next door in East Africa, Kenya – where things are pretty working. Of course, every context is different,” said Uwezo Country Director, Dr Mary Goretti Nakabugo while appearing before Education Policy Review Commission which is currently collecting ideas that will be used to overhaul the education system.