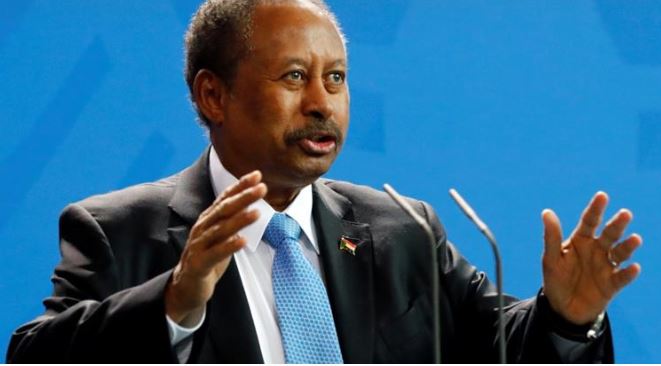 Sudan’s prime minister Abdalla Hamdok has replaced the finance, foreign, energy and health ministers and three other senior cabinet post-holders as part of a sweeping reshuffle, the government said on Thursday.

Authorities had said a reshuffle was coming, but few had expected the exit of Ibrahim al-Badawi, who as finance minister led efforts to steady Sudan’s crisis-stricken economy and liaised with foreign donors.

In a statement, the government said transitional Prime Minister Hamdok had dismissed the health minister and accepted the resignation of al-Badawi and the others. It named interim replacements to lead all seven ministries.

Hamdok leads a government of technocrats under a 39-month power-sharing agreement between the military and civilian groups that was reached following the removal of the country’s longtime ruler Omar al-Bashir last year.

The reshuffle comes nine days after one person was killed and several others injured during largely peaceful demonstrations in Sudan demanding faster reform and greater civilian rule in the country’s transition towards democracy.

Tens of thousands of protesters took to the streets in Sudanese cities despite a coronavirus lockdown to demand a transition towards democracy after al-Bashir’s removal last year.

Reports from Khartoum indicate that the transitional government had come under increased pressure in recent months over its handling of the country’s coronavirus outbreak and economic conditions.

“People have been complaining about the shortage of fuel saying they have to stand in line for hours, sometimes days. We have also seen people line up for bread; that is what triggered the anti-government protests in 2018 that eventually led to the ousting of Omar al-Bashir,” one of the protesters said.

A lot of people have also criticised the government saying the lockdown that was imposed to prevent the spread of the coronavirus was not adequate.

On the eve of the protests, Hamdok had promised to take a number of big decisions, without giving details.

Earlier this week, he fired Sudan’s police chief and his deputy, who were seen by pro-democracy groups as close to al-Bashir and his allies.