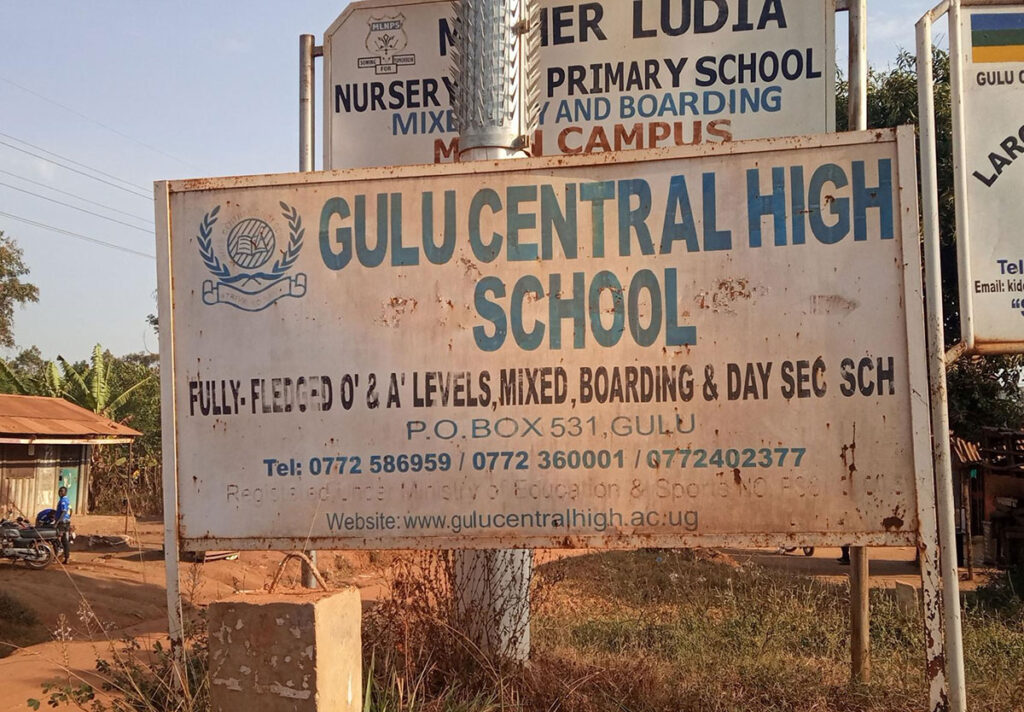 Chaos ensued at Gulu Central High School involving students clashing with security operatives, allegedly one student is confirmed dead and over 1000 students have been sent home after school riot after the school administration refused to broadcast the Manchester derby.

According to sources, the chaos started after the school administration failed to broadcast the much anticipated match between Manchester United and Manchester City to the students who turned rowdy and started pelting the school buildings with stones.

Efforts by student leaders, guards and teachers failed and the administration had to invite the interception of police in the matter.

On the notice of the police, the students charged at the police men, chasing them out of the school compound which was reciprocated by police firing teargas at the students.

This however did not help. The situation escalated and the outnumbered police had to call in the army for support. The army used live ammunition which saw two students shot at. Sources say, One student was shot while he was hiding in a mango tree while the other was running for dear life.

The rowdy students went on to destroy several school property including setting ablaze the school bus registration No. UAP 084U which was later towed and taken to Gulu central police station.