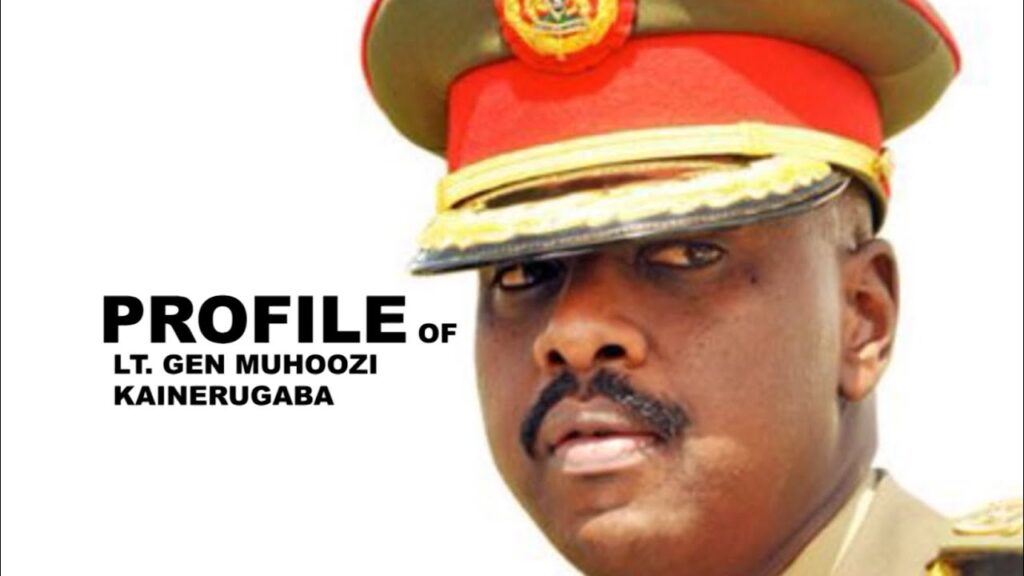 The Uganda People’s Defence Force’s (UPDF) Commander of Land Forces, Lt Gen Muhoozi Kainerugaba, on Tuesday announced that he is retiring from the army after more than two decades of service. “After 28 years of service in my glorious military, the greatest military in the world, I am happy to announce my retirement,” Muhoozi wrote on Twitter.

Muhoozi who rapidly but vertically rose through the ranks of the army March 8 said “he and his soldiers have achieved so much.”
Muhoozi’s resignation has drawn reactions from politicians, Mukono municipality Mp, Betty Nambooze said that this might be a pleasure from the US government, basing on the words he tweeted in support of Russia’s Invasion in Ukraine.
“Uganda officially acted neutral in the UN security meeting, but the following day Muhoozi wrote things that are contrary” Nambooze Said. Muhoozi has been acting in a very unprofessional manner, for example revealing confidential matters on his twitter.

Nambooze adds that someone who can not keep a secret for 30 seconds should be in that position of Army commander. He must be held accountable for the crimes inflicted on innocent Ugandans, therefore I call upon the chairman UPDF Court Martial to summon Muhoozi “How can a soldier like Muhoozi arrest and cut someone in the back he doesn’t deserve to be in the army” the Mukono Legislator asked
“An officer may in writing tender the resignation of his or her commission to the board but shall not, unless otherwise ordered by the Chief of Defence Forces, be relieved of the duties of his or her appointment until he or she has received notification, in writing, of the approval of his or her resignation by the board,” reads section 66 (1) of the Act.
Muhoozi started as a local defence unit cadet in 1999, he went to Sundhurst military academy since then he has been having swift promotion to different Ranks.