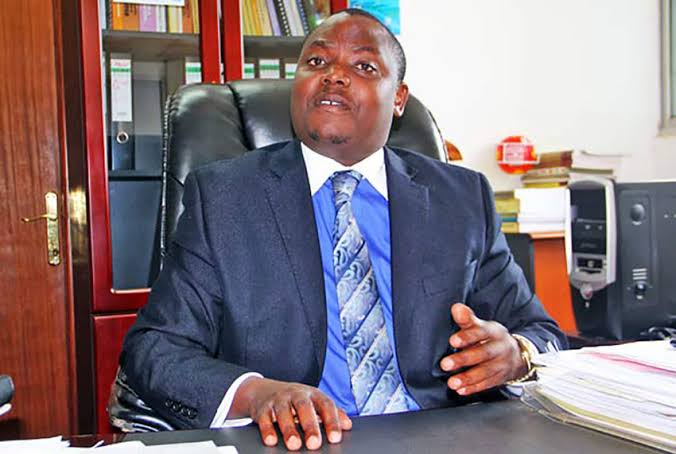 Former State Minister for Water Ronald Kibuule has advised his successor Aisha Sekkindi to focus more on finding means of lowering the cost of domestic water.

Kibuule said this while handing over office to the new state minister Sekkindi at the ministry offices in Luzira under the witness of the state minister of environment.

Kibuule said that by the time of his departure, he had proposed to government to venture into water harvest and also teach Ugandans on how to tap and harvest heavily in water harvest which in a long ran would safe Ugandans from high water costs.

Kibuule has served as minister in different ministries for 10 years starting as the Minister of Youth and later posted in the ministry of water where he has served for close to eight years.

Kibuule has been representing the people of Mukono North for a decade however he lost his seat to NUP’s Abdallah Kiwanuka Kayongo in the elections that were highly contested.

The new state Minister for water Aisha Ssekindi is the current Kalungu district women representative and a teacher by profession.