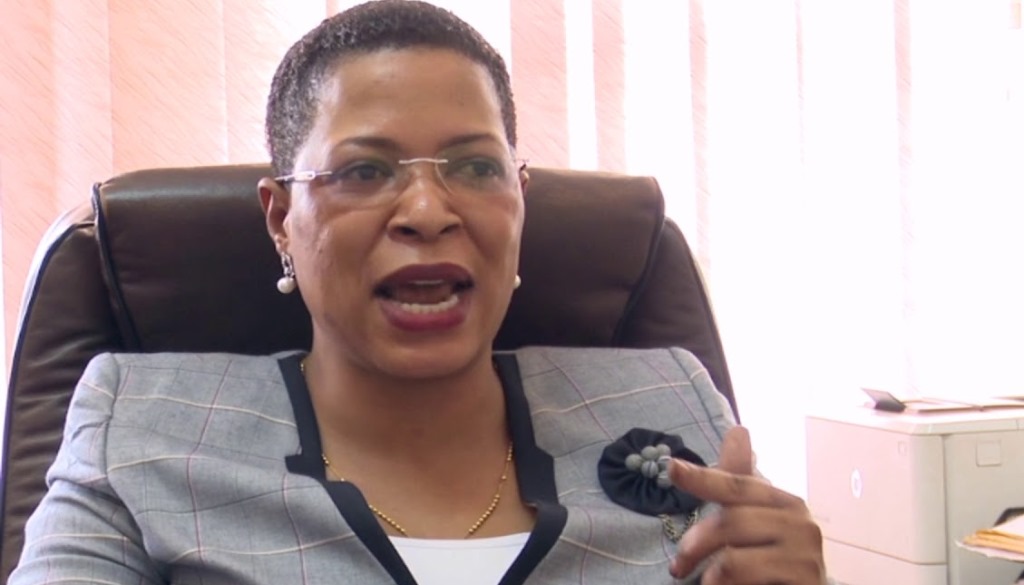 The Speaker of Parliament, Anita Among has cautioned staff of Parliament against forming cliques that inculcates negative energy, emphasising the need for teamwork.
The speaker made the remarks as she launched an open arm initiative dubbed, “Meet Your Speaker” which seeks to build, maintain and strengthen the relationship among staff of Parliament.
The meetings are also intended to empower and boost morale of staff in the institution in order to increase productivity and be able to serve the citizenry better.
Among cautioned staff not to get involved in partisan politics while executing parliament duties.
“In this Parliament, you are all equal. No one is above the other. As such, we should all be able to work collaboratively to deliver on our mandate. I also want to caution you to refrain from forming cliques that breed unnecessary conflict, and evidently affect the efficiency of this institution,” she said.
She called upon the staff to serve the institution with dedication and commitment by not only putting personal growth first, but also the growth of the Institution that represents the interests of the people of Uganda.
The Clerk to Parliament, Adolf Mwesige, said the initiative taken by the speaker will create synergy and increase productivity.
He implored the staff to dedicate more efforts to ensure that Parliament achieves its vision and mission.