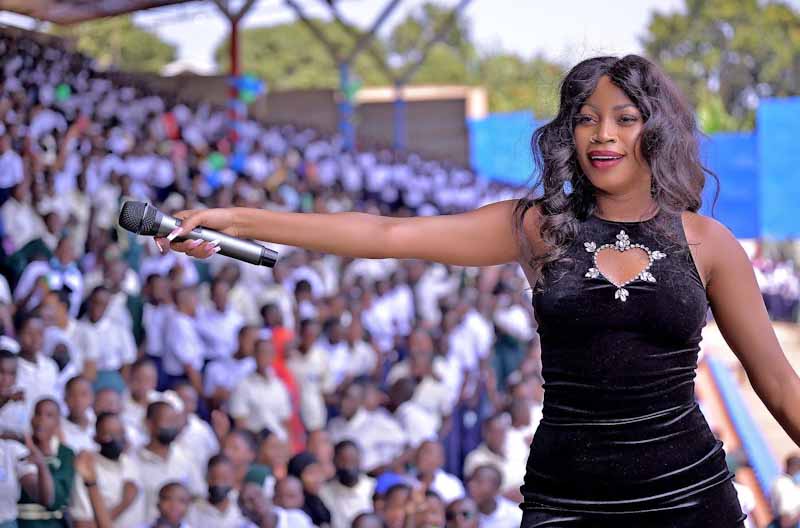 The Ministry of Education and Sports has issued an immediate on erotic performances in both primary and secondary Schools until guidelines have been put in place.
According to a document from the ministry, all head teachers and Principals in government and private schools have been instructed to ban the performances.
“Headteachers and Principals of both Primary and Secondary Schools are cautioned not to hire or allow any of these “artists” to perform in schools. Failure to comply, will lead to school managers being personally held responsible and disciplinary measures charged against them,” reads part of the document.
The ministry further noted that extracurricular activities in school normally mean sports and games, debate clubs, etc and if schools need to entertain themselves, then they can engage in acting plays or arrange concerts.
Last month, the Tororo Woman MP Hon Sarah Acheing Opendi told parliament that the rate at which musicians are spreading indecency in schools is alarming and therefore called for the banning of secular musicians from performing in schools.
Singer Sheebah Karungi responded to Opendi saying that parents should guide their children on what to copy from musicians and what they are not supposed to copy from them.